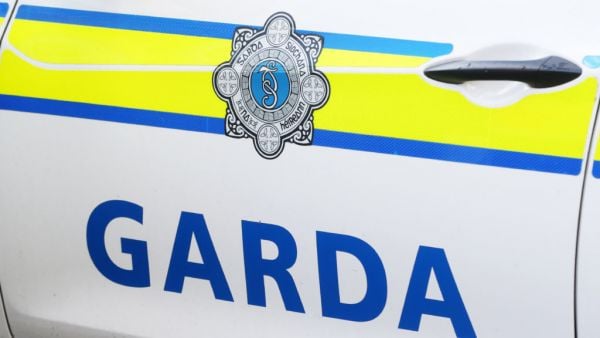 A Garda is in a critical condition after a garda car was hit by another vehicle in Co Cork.

It happened on the N25 at the Youghal bypass shortly before 7pm on Sunday evening.

The unmarked garda patrol car was helping a broken down car on the N25, at the Youghal bypass when it was struck.

An officer has suffered serious injuries and has been brought to Cork University Hospital where he remains in a critical condition tonight.

The driver of the other car is being treated for non-life threatening injuries.

The N25 at the Youghal bypass is closed, and local diversions are in place.