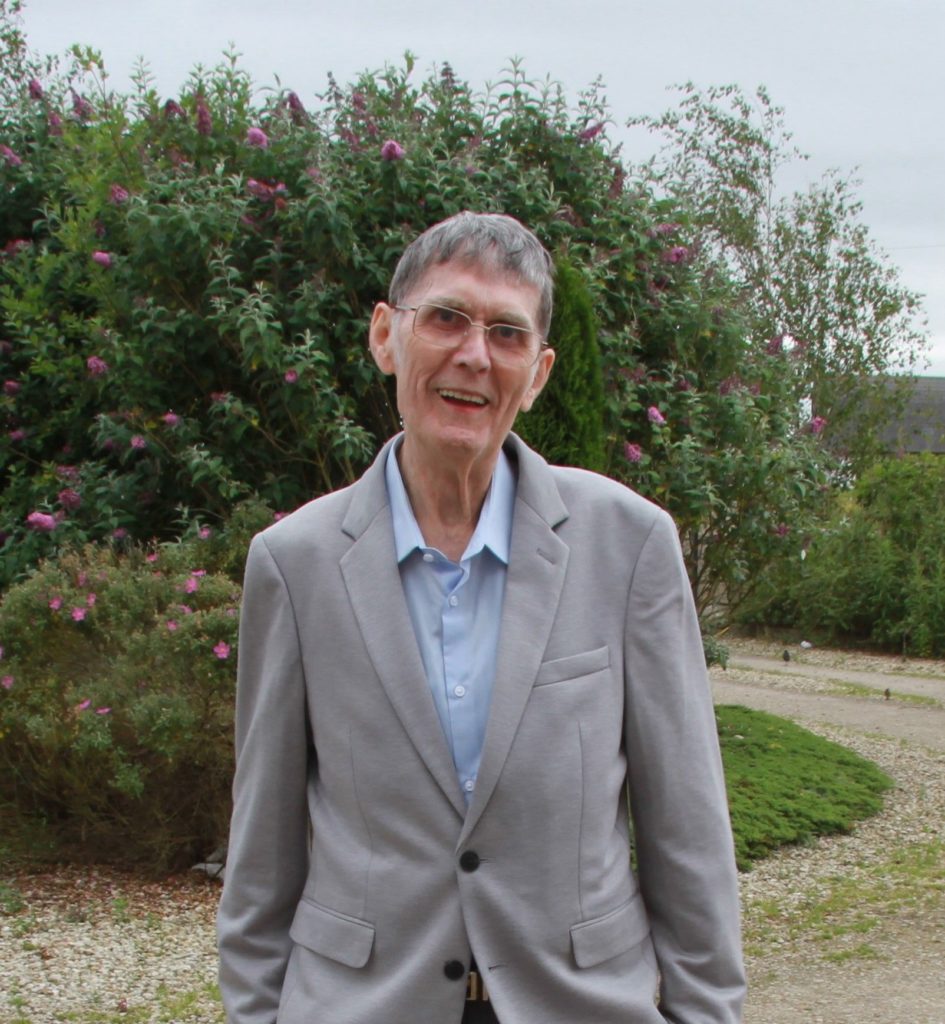 COMMUNITIES in three counties – Carlow, Kilkenny and Tipperary – were united in mourning the passing on Saturday 8 October at St Luke’s Hospital, Kilkenny of Garry Grogan, St Killian’s Crescent, Carlow. Aged 78, Garry had been hospitalised for only a matter of days before his death.

The link between the three counties concerning Garry was that he was a native of Butler Avenue, Thurles, Co Tipperary, spent some 40 years living and working in Carlow town and had a close connection with Skeoughvosteen, Co Kilkenny, where he is buried.

Garry was an extremely well-liked individual – he was everybody’s friend and the many tributes paid to him since his passing were richly earned.

He worked in the Thurles sugar factory as an electrician, following in his late father Edward’s footsteps, who was a well-known electrician in the Tipperary town.

Garry came to live and work in Carlow during the mid-1970s, taking up a position in the maintenance electrical department of Braun (Ireland) Ltd, the personal care manufacturing plant on O’Brien Road. While his job was one of authority, he was equally popular with work colleagues as with plant management, a reflection of his genuine likeability. In his later working years, Garry was employed as a consultant with Braun in Carlow.

For the last 25 years of his life Garry suffered from serious health issues. Having suffered heart problems, he underwent open heart surgery. He developed difficulties with his eyesight and ended up with double vision, a consequence of which he had a number of falls.

It was after a fall at home on the Monday before his death that he was admitted to St Luke’s, having suffered a broken rib.

Garry’s main hobby was photography and he would make use of his camera at every given opportunity. His daughter Elaine Jordan lives in Skeoughvosteen, Co Kilkenny and Garry would take photos of juvenile hurling games involving the local Blacks and Whites GAA team.

At the next game, Garry would distribute free photos of the previous match to parents of the hurlers. That was the type of giving nature he possessed.

He also liked to travel and his work in Braun meant that he went on trips abroad on company business, which allowed Garry to broaden his horizons.

He was known to be very organised and up-to-date with the latest developments in computer technology.

When it came to sport, Garry was a keen follower of the Tipperary hurlers, even if his late mother, the former May Egan, hailed from Ballyragget, Co Kilkenny.

Garry was married to Kay Sprice from Waterford city. They enjoyed going on sun holidays at least once a year, with Benalmádena on the Costa del Sol being a favourite destination.

A devoted family man, Garry maintained regular contact with his nephews and nieces – there was no generation gap as far as he was concerned.

He was predeceased by his brothers Pat, Ned and John Grogan and sister Ann Hawtree.

The requiem Mass for Garry Grogan was celebrated by Fr Mark Townsend, PP, Graignamanagh in Our Lady of Lourdes Church, Skeoughvosteen on Tuesday morning.

During Mass, Tipperary far away was sung by the Skeoughvosteen choir, providing a fitting send-off for this son of the Premier County

Following Mass, burial took place in the adjoining cemetery, with Fr Townsend reciting the final prayers at the graveside.