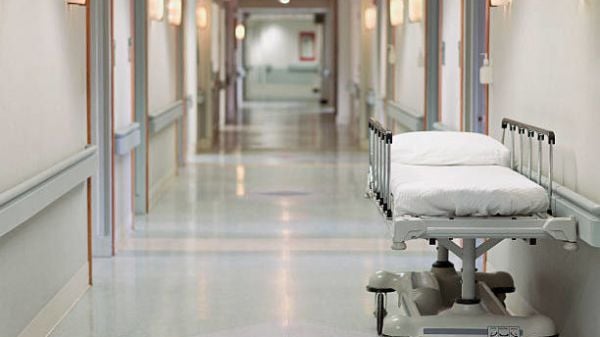 There are currently 564 admitted patients waiting for beds this morning, according to figures from the Irish Nurses and Midwives Organisations (INMO).

There are 464 patients are waiting in the emergency department, while 100 are in wards elsewhere in the hospital.

The figures comes as the INMO said last week more than 100,000 patients have gone without beds in Irish hospitals so far this year.

They have called for the Government to bring in measures needed to retain nurses and midwives to help address the crisis.

In analysis released on Tuesday, the INMO said more than 1,903 children have been waiting on trolleys.

This is the earliest in the year that this high number of admitted patients has ever been recorded, according to the INMO.

They said they have been warning of unprecedented overcrowding in 2022 since early summer.