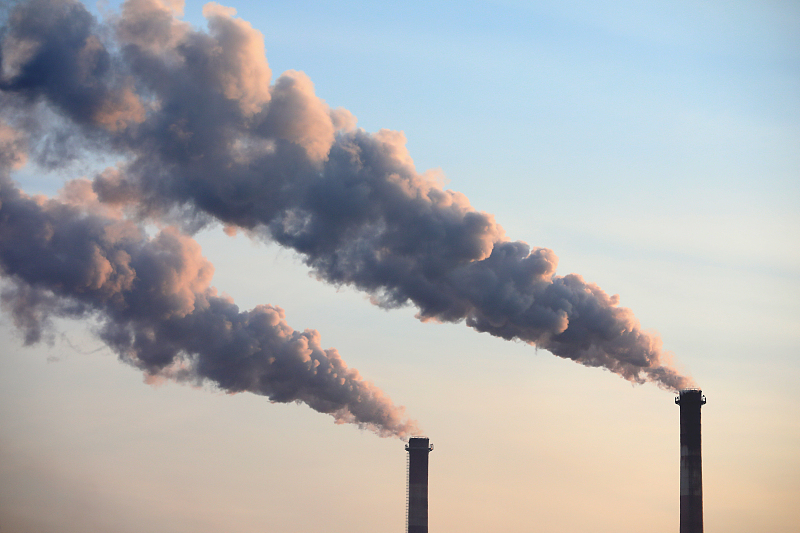 CARLOW County Council has launched a project which will measure the air quality around key locations in the county. The project will form part of the local authority’s activities to create a carbon reduction plan over the coming year and identify areas and behaviour where emissions can be reduced.

Cellnex Ireland, the country’s largest independent provider of telecoms infrastructure, has been awarded a contract to deploy a series of air quality sensors around the county. The sensors will utilise LoRaWAN technology via the Cellnex/Everynet Network, which provides connectivity for Internet of Things (IoT) devices and applications.

The landmark project, which is among the first of its kind for Irish local authorities, is seeking to establish of baseline of data when it comes to emissions and air quality. By gathering and evaluating this climate-related data, measures can be put in place that will allow for the further reduction of greenhouse gas emissions at a local authority level as well as influencing behavioural change from local residents.

The sensors will monitor data from a number of sources, which contribute to excess greenhouse gas emissions, including cars idling outside schools and businesses, the burning of prohibited fuels and airborne particulates that cause damage to human health.

“This project will allow us to better understand not just the quality of the air around Carlow but also the types of behaviours which are contributing to the generation of harmful greenhouse gasses,” said cllr Brian O’Donoghue, cathaoirleach of Carlow County Council.

“This project is going to provide information to elected officials and the council executive, which will inform policy for Carlow into the future.”