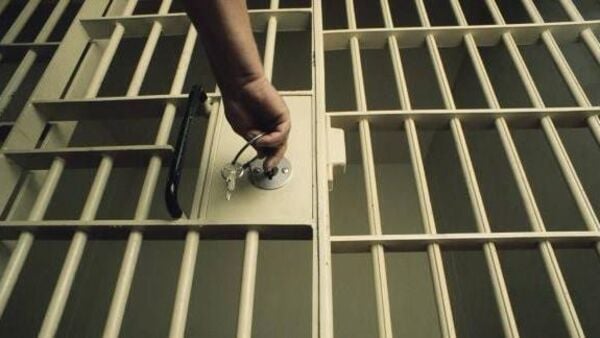 A 21-year-old woman who slashed another young woman on both sides of her face leaving her with permanent scars has been jailed for two years.

The case against Ava Collins of Owenabue Close, Togher, Cork, was adjourned in February of this year at Cork Circuit Criminal Court as her barrister Seamus Roche told the court that the matter was complicated by the fact that his client was 24 weeks pregnancy. She has since gone on to have her baby.

Ms Collins was remanded on bail until Monday on condition that she would have no contact with the victim of the case who she knew somewhat through mutual friends before the attack.

Ms Collins had pleaded guilty to two counts in relation to the incident. She admitted robbery of a public service card from the young woman on November 14th, 2020. She also pleaded guilty to assault causing serious harm to the victim on the same day.

Mr Roche said that his client was just 18 when she committed the offence.

“There is no point in sugar-coating the offence. She was just turned 18. She was involved in poly-drug use.

“I should say she has expressed remorse. That has not been said directly to the victim. I do it on her behalf. She does feel remorseful and has an understanding of the behaviour she engaged in.”

She has not come to the attention of the gardaí in the period after the attack.

At an earlier hearing of the case in February the injured party cried in the witness box as she gave a victim impact statement. She said she was scarred for life and was reminded of the assault every time she looked in the mirror or saw her image in photographs.

“It was completely unprovoked. She slashed both sides of my face. I had to be brought to CUH for 24 stitches. I was shocked, confused and very distressed. The assault has left me feeling very nervous. I avoid going into the city centre. I don’t feel safe walking around, especially in the city centre. I am constantly looking over my shoulder.

“I want no contact with her in the future — I barely knew her anyway,” the young woman said.

Garda Kevin Motherway told the court that the injured woman and her partner were waiting for a bus at Grand Parade at 8pm on November 14th, 2020 when Ava Collins, who was with another person, met them and a verbal dispute occurred.

Collins caused slash-type wounds to the face of the victim and then robbed her public services card.

While waiting for an ambulance and bleeding profusely, lying on the ground, Collins returned and continued to verbally assault the victim.

Collins was arrested shortly afterwards and was found to have the public services card on her person. She was very drunk and gardaí couldn’t interview her for several hours.

Garda Motherway said the injured party has been told that she will have the facial scars for life.

On Monday Collins, who now has a young baby, cried as she spoke of her remorse. She apologised for her behaviour on the night in question.

Judge Dara Hayes heard that Collins had changed her life for the better. She has now completed her Leaving Certificate and is drink and drugs free.

Judge Hayes said that attack was “shocking” and merited a custodial sentence.

” I appreciate being separated from her child is a hardship for her and her child.”