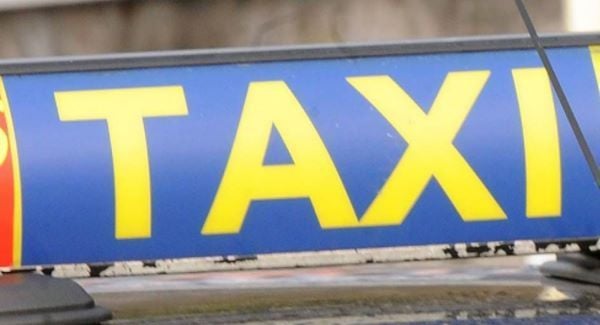 A Dublin gangland shooting survivor has challenged a Garda rejection of his taxi licence application and is resisting a request to hold a “secret court” hearing for his appeal.

Lee Boylan, 27, was seriously injured after he sustained multiple gunshot wounds to his upper body and neck at Blakestown Road, Mulhuddart, Dublin 15, on March 6th, 2019, as he sat in a van.

He has lodged an appeal under the Taxi Regulation Act against a decision by the Garda carriage office to turn down his application for a small public service vehicle (SPSV) licence.

It was due to be heard on Monday at Dublin District Court. However, Garda Superintendent Stephen McAuley told Judge Marie Quirke that due to the nature of some submissions, he wished to have the matter heard in a “closed court”.

Judge Quirke asked for a legal basis and pointed out that justice is to be administered in public, adding, “we don’t have secret courts”.

At first, counsel for Boylan said, “I am adopting a neutral position”.

Following a recess, the superintendent sought an adjournment for An Garda Siochana to have representation of counsel.

The judge heard Boylan’s SPSV licence application was rejected in December, and he initiated an appeal, first listed in the court in July, to allocate the hearing date.

Counsel added that the matter was due to proceed on Monday, and Boylan had come to court “in circumstances where he was prevented from exercising his right to earn a livelihood”.

His barrister said he was “entitled to access to court” and to have the matter heard in public.

Judge Quirke noted his stance had changed from being neutral on the issue and “now the position is he is adamant that he wishes it to proceed in public”.

She adjourned the case until a date in December when the case will proceed, and each side had ten working days to exchange submissions.

Alan Graham, 50, of Caherdavin, Limerick, was jailed for 10 years in 2021 for his role as a getaway driver in the gun attack.