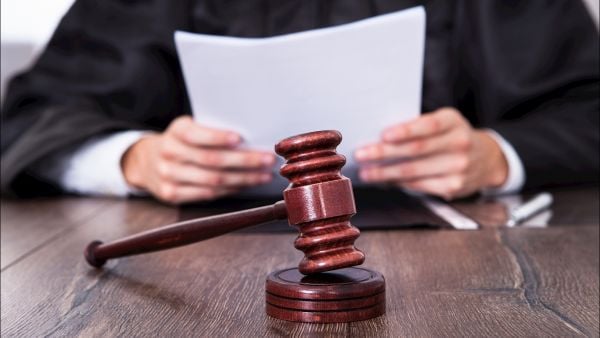 A man in his 40s has been charged with two counts of assault causing harm to two staff members at the Briar Rose pub in Douglas Road in Cork city over the weekend.

David White with an address at Glencurrig, South Douglas Road in Cork city was charged in connection with a knife attack at the pub at a sitting of Cork District Court on Monday.

He told Judge Olan Kelleher that the 43-year-old made no reply when the charges were put to him yesterday. The facts of the case were not outlined in court.

Gardaí had no objection to bail being granted in the case once certain bail conditions were obeyed.

These include that White remains intoxicant free, remains at his home address, signs on at Togher Garda Station on Monday, Wednesday and Friday, stays away from the Briar Rose on Douglas Road and has no contact, direct or indirect, with the two injured parties.

He also has to be contactable to gardai on his mobile phone 24 hours a day.

Solicitor Frank Buttimer, who was representing Mr White, said that his client was prepared to give an undertaking to obey all of his bail conditions.

The case was adjourned to allow for the directions of the DPP. Judge Kelleher remanded Mr White on bail until his next court appearance on January 16th, 2023.