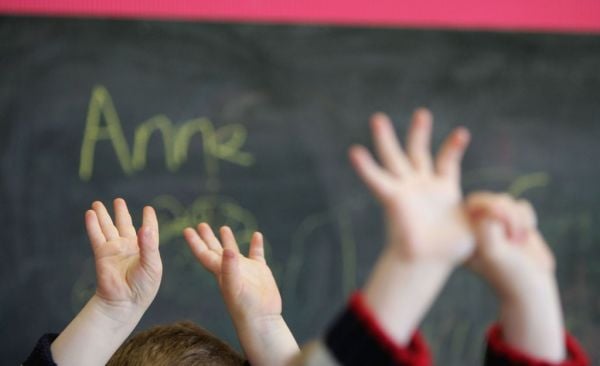 A teacher who made false claims about working at a Cork primary school in job applications for vacant teaching posts in Thailand and Myanmar has had his name removed from the register of teachers by the High Court.

Colm McCarthy, who is originally from Douglas, Co Cork, had claimed he had worked as a teacher in Carrigaline Educate Together National School when applying for positions in Asia.

The High Court heard he had in fact done a placement at the school as a student teacher in the academic year of 2013/2014 but claimed in his job applications to Asia he had been a Year 4 classroom teacher in the Carrigaline school “from 2017 to present”.

Findings of professional misconduct were made against Mr McCarthy earlier this year after a Teaching Council fitness to teach inquiry in relation to allegations after it received a complaint in September 2020.

On Monday, High Court president Mr Justice David Barniville on the application of the Teaching Council confirmed the decision of the disciplinary panel to remove Mr McCarthy from the register of teachers and also ruled that he is not eligible to apply for restoration on to the register for four years.

Mr McCarthy had been before the fitness to teach inquiry in relation to his claim that he had worked at the Cork school and also in relation to references information.

The High Court heard from the Teaching Council that the situation had unravelled for Mr McCarthy when he had given a reference e-mail address which had bounced back and one of the organisations where he had sent an application contacted the Cork school directly.

When making its finding of professional misconduct on a number of allegations, the Teaching Council disciplinary panel found there was a pattern of deliberate conduct over a period of time which was of such a serious nature as to bring the profession into disrepute.

Mr Justice Barniville confirming the decision to remove Mr McCarthy’s name from the register and that he not be eligible to apply for its restoration for four years, noted the disciplinary panel found the teacher had acted in a fundamentally dishonest manner.

The judge said he was satisfied the sanction was appropriate in the circumstances of the case.

At the Teaching Council fitness-to-teaching inquiry last July Mr McCarthy apologised claiming he had “no option” about what he did and he was “looking for a way out.” Mr McCarthy explained he had a son living in Thailand at the time, and he wanted to go back there.