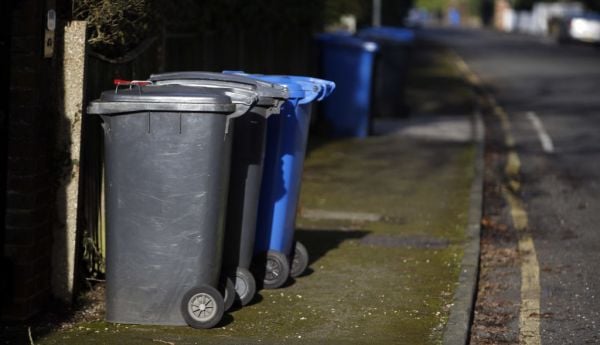 Managers at the country’s largest waste company, Beauparc Utilities, shared a €52.8 million windfall arising from the sale of the business last year.

The value of the deal was not disclosed but it was reported to have been in the region of €1 billion, which provided a windfall of around €367 million for Mr Waters.

The €52.85 million pay out makes up the bulk of exceptional cost of €56.29 million that reduced the group’s operating profits last year.

Finance costs of €8.57 million resulted in a pre-tax loss of €3.6 million for the group.

The business continued on its growth path last year when revenues increased by 21 per cent from €528.6 million to €640.76 million.

The directors said during the year the group completed the acquisition of 92.5 per cent of Exomex (Ireland) Limited for €16.7 million and 100 per cent of JWS Holdings Group Limited, a UK company for €13.8 million and €1.2 million which is deferred in line with its growth strategy.

The directors said they “are very pleased with the integration of the business within the Beauparc Utilities Holdings Group and the Group are benefitting from significant operational synergies”.

In addition to the acquisitions, the group also invested €48.4 million in property, plant and equipment infrastructure.