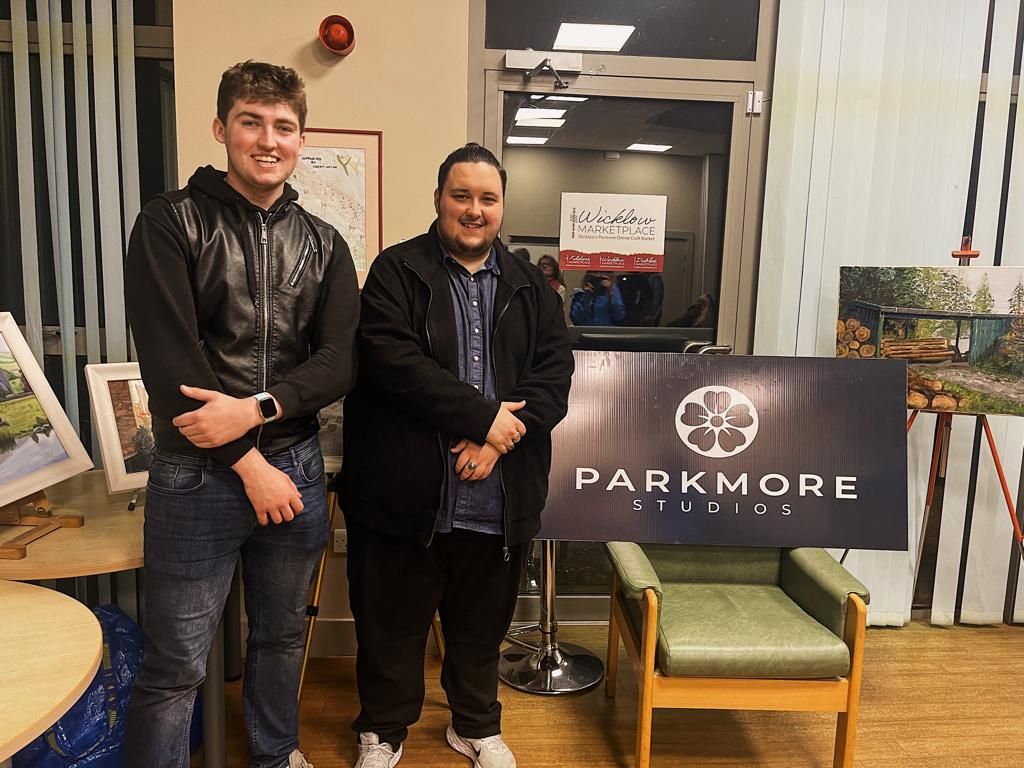 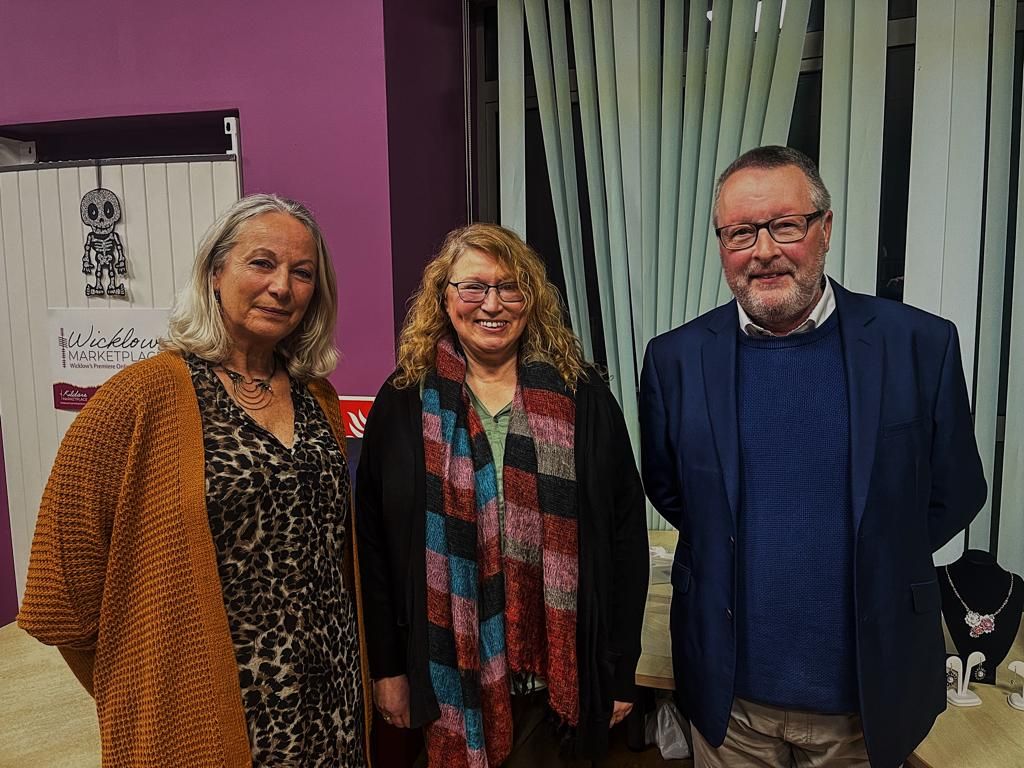 A VIDEO made by two young filmmakers from Baltinglass about the plethora of talented craftspeople in West Wicklow was launched recently, just ahead of the festive season.

John Hughes and Conor Cullen from Parkmore Studios featured artists and craftspeople from the Baltinglass area, whose work is showcased on a virtual craft fair, a website called Wicklow Marketplace.

Artist Maura O’Halloran, who has been painting for over 50 years, and jewellery-maker Rosella Doherty from Kaleidoscope Jewellers were interviewed on the short film, with the historic Baltinglass Abbey as a backdrop, while the beautifully-renovated Rathcoran House was the scene for an interview with Karen Allison of Crafty Craic Candles.

Businesswoman Rachel Kane, who set up the Wicklow Marketplace website, also featured on the video.

The video was commissioned by Paul Gorry and Orla O’Sullivan, who run the Baltinglass Matters web page and whose interests lie in promoting art, heritage and culture in the Baltinglass area.

The video was launched in the Lalor Centre, Baltinglass by Paul and Orla, while Rachel also gave a brief synopsis of how she came to set up the Wicklow Marketplace website. The website has 35 ‘stallholders’ and showcases crafts of all genres from Co Wicklow and is still open for applications from other craftspeople.

To visit the virtual crafts shop, go to https://wicklowmarketplace.ie/