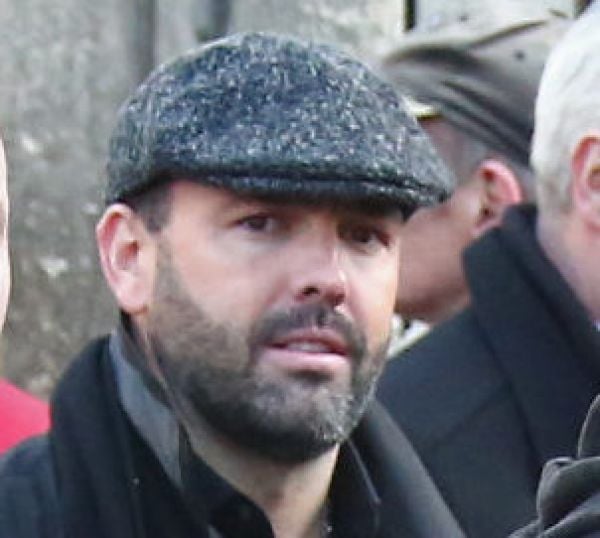 The house, located near Tallaght, is the first property that has been seized from Daniel Kinahan after it was found to be the proceeds of crime, namely drug-trafficking.

On Tuesday morning, Mr Justice Michael MacGrath said he was satisfied to grant an application made by Shelley Horan BL on behalf of CAB that their legal officer be appointed receiver to sell the property “on the open market” and control €3,850 found there.

Ms Horan said her application was made under Section 7 of the Criminal Assets Bureau Act for the bureau’s legal officer, Mr Kevin McMeel, to be appointed receiver. She said CAB planned to sell the house and lodge the proceeds to a nominated bank account. The barrister said the next step would be the forfeiture of any proceeds from the sale to the Exchequer which could be done in seven years’ time.

Ms Horan said the property was a “substantial five-bed” house at Coldwater Lakes in Saggart, valued at €750,000 to €800,000 in 2013. She said that when gardaí called to the house on May 23rd, 2019, a “close associate of Daniel Kinahan”, Anthony Fitzpatrick, a former MTK boxing manager, was living there with his family.

In a follow-up query to Mr Fitzpatrick on October 25th, 2022, he told gardaí he had moved out of the house five months previously, that he no longer had the key to the house but did have a fob for various gates to get access to the premises.

Ms Horan said that on the same date, October 25th, 2022, CAB drove to the property and found it uninhabited. None of the respondents in the matter have claimed ownership or interest in the property. She said gardaí believed that there was no valid insurance on the property in place, should there be any damage to the property. Counsel added they had no means of validating whether there was one in place.

Ms Horan applied on behalf of the State to have the property sold on the “open market” and requested a stay be put on the receivership order until November 24th, 2022, at 10am, so that logistical preparations could be made.

Ms Horan said the application was in the interests of all parties so that the asset could be protected.

Mr Justice MacGrath granted the application to allow Mr McMeel to take control of the house and cash. Ms Horan said the next step, according to the Act, was for proceeds from the sale to be held in a nominated bank account controlled by the receiver and forfeited to the State in time.

Last month, the court heard that Detective Chief Superintendent Seamus Boland, of the Drugs and Organised Crime Bureau, outlined in an affidavit that Daniel Kinahan (45) is an individual who “sanctioned a number of murders” as part of the Hutch/Kinahan feud.

Ms Horan had said it was “noteworthy” that no one had come forward to claim ownership for such a “valuable property”, which she said was “very telling”. “This is an attempted repayment of funds to the Kinahan Organised Crime Group that wasn’t properly effected,” she added.

CAB’s view, Ms Horan said, was that it was “highly improbable” that Daniel Kinahan would contest these proceedings “because that would involve him acknowledging an involvement in a property he has hitherto sought to conceal”.

The High Court heard in July that CAB officers had written to the 45-year-old cartel leader at two separate business and residential addresses that are believed to be linked to him in Dubai, but he had not responded.

The High Court previously heard it is alleged that Kinahan and criminal Thomas “Bomber” Kavanagh gave the now jailed businessman Jim Mansfield Junior (54) two suitcases containing €4.5 million, which was to be invested in property for the cartel.

That deal collapsed when Mansfield’s finances suffered during the economic downturn, but it is alleged that Mansfield Jnr later reached a deal with the cartel to repay them by giving them a house at Coldwater Lakes in Saggart. At a previous hearing in April, CAB said that Kinahan has “effectively owned” the property since 2014. 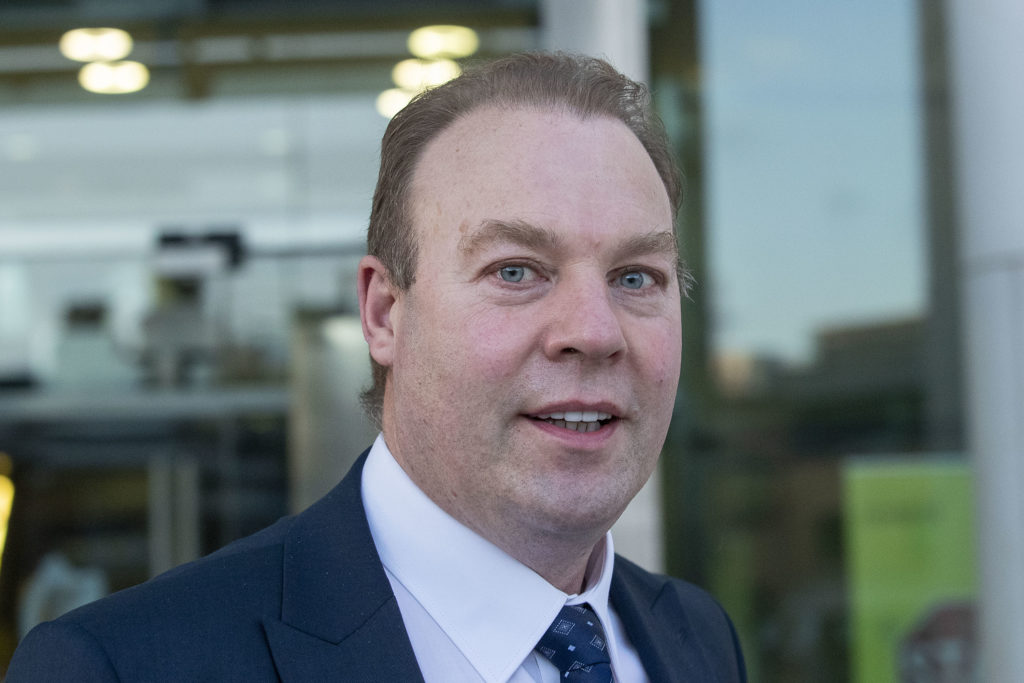 Det Supt Boland said in his affidavit that Kinahan is suspected to be in a leadership role in the Kinahan Organised Crime Group. He also said that Kinahan played an “integral part” in importing controlled drugs and weapons to Ireland, the UK and mainland Europe, as well as money laundering.

He said that Daniel Kinahan became a “household name” after the shooting at the Regency hotel in February 2016, where David Byrne was shot dead.

The Det Supt also said that Daniel Kinahan is an individual who “sanctioned a number of murders” as part of the Hutch/Kinahan feud.

The senior detective also outlined in an affidavit the evidence gathered to show that Daniel Kinahan lived in the property. The property was searched by gardai on January 29th, 2015 and evidence was discovered that the house had been lived in by Kinahan.

CAB believes that Kinahan lived in the house as a passport in his name and also an Aer Lingus baggage sticker in his name were located during a search. A Ryanair boarding pass in the name of Christopher Kinahan, Daniel’s younger brother, was found on an iPad in the house. Documentation belonging to James Quinn, who has 70 recorded convictions in Ireland and who is serving a 22-year sentence in Spain for the murder of Gary Hutch, was also found.

Last February the Special Criminal Court jailed Jim Mansfield Jnr in an unrelated case for 18 months. The one-time property magnate had ordered the destruction of CCTV footage showing him with a former employee on the morning the employee was kidnapped by republican terrorists Dessie O’Hare and Declan ‘Whacker’ Duffy.

The court noted that Mansfield Jnr “stood and watched” as his former security guard Martin Byrne was taken by the notorious criminals and “placed in great danger”.

Sentencing Mansfield Jnr, presiding judge Mr Justice Alexander Owens said that the defendant had decided to suppress the potential evidence of his involvement with “notorious kidnapper” O’Hare and Duffy and that his actions fell into the category of “foolish and selfish criminality, whose efforts did not succeed”.

The three-judge court found that when the convicted man ordered the CCTV footage to be destroyed, he knew there would be a major criminal investigation including an examination of his role in these events. “He did it to distance himself from any involvement with Declan Duffy and Dessie O’Hare and to hide his association with gangsters,” added Mr Justice Owens.