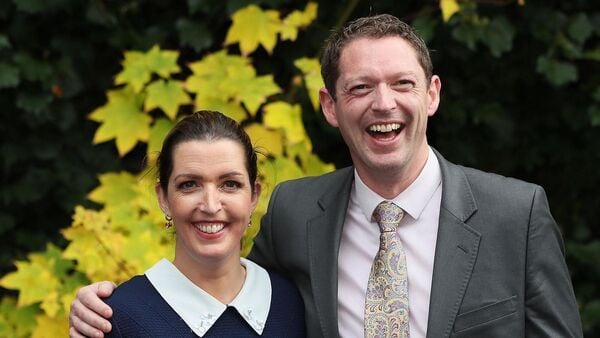 CervicalCheck campaigner Stephen Teap has vowed to continue the campaign started by Vicky Phelan, saying that her death has left “a massive empty space” beside her family and friends that may never again be filled.

Speaking on Tuesday, Mr Teap, whose wife Irene died of cervical cancer in 2017 said that the reality of the loss of Vicky Phelan has only just begun to set in.

“We’re now waking up to the realisation that our friend is no longer at the end of that phone, our friend won’t be returning our calls anymore,” he said.

Mr Teap said that though he had not seen Ms Phelan in person for some time given their family commitments and her battle against her cancer, they had stayed in regular contact via WhatsApp.

He said having her as a friend in recent years meant a great deal to him and his family.

“We had a great friendship. Anyone that’s met Vicky knows too well what an incredible personality she had, and how easy it is to talk to her. Everybody is going to miss her an awful lot.”

Somewhere along the way he had been “blindsided by Vicky’s strength” and had forgotten that this day would come.

In her meetings with politicians and health officials, he said Ms Phelan was always full of passion and drive.

“She would walk into a room, and everybody stood to attention – she had that personality. She would do it with that beautiful personality and that cheeky grin that she has.

“She was a warrior but at the same time she was the gentlest of souls, and that always came out. She could be fierce, but she was the kindest person you could ever meet.”

Mr Teap told RTÉ’s Morning Ireland that he and his fellow CervicalCheck campaigners would continue Vicky Phelan’s work and her fight for transparency for as long as it takes.

“She started the process, and she’s now handed it over to us, and there’s plenty of us here,” he added.