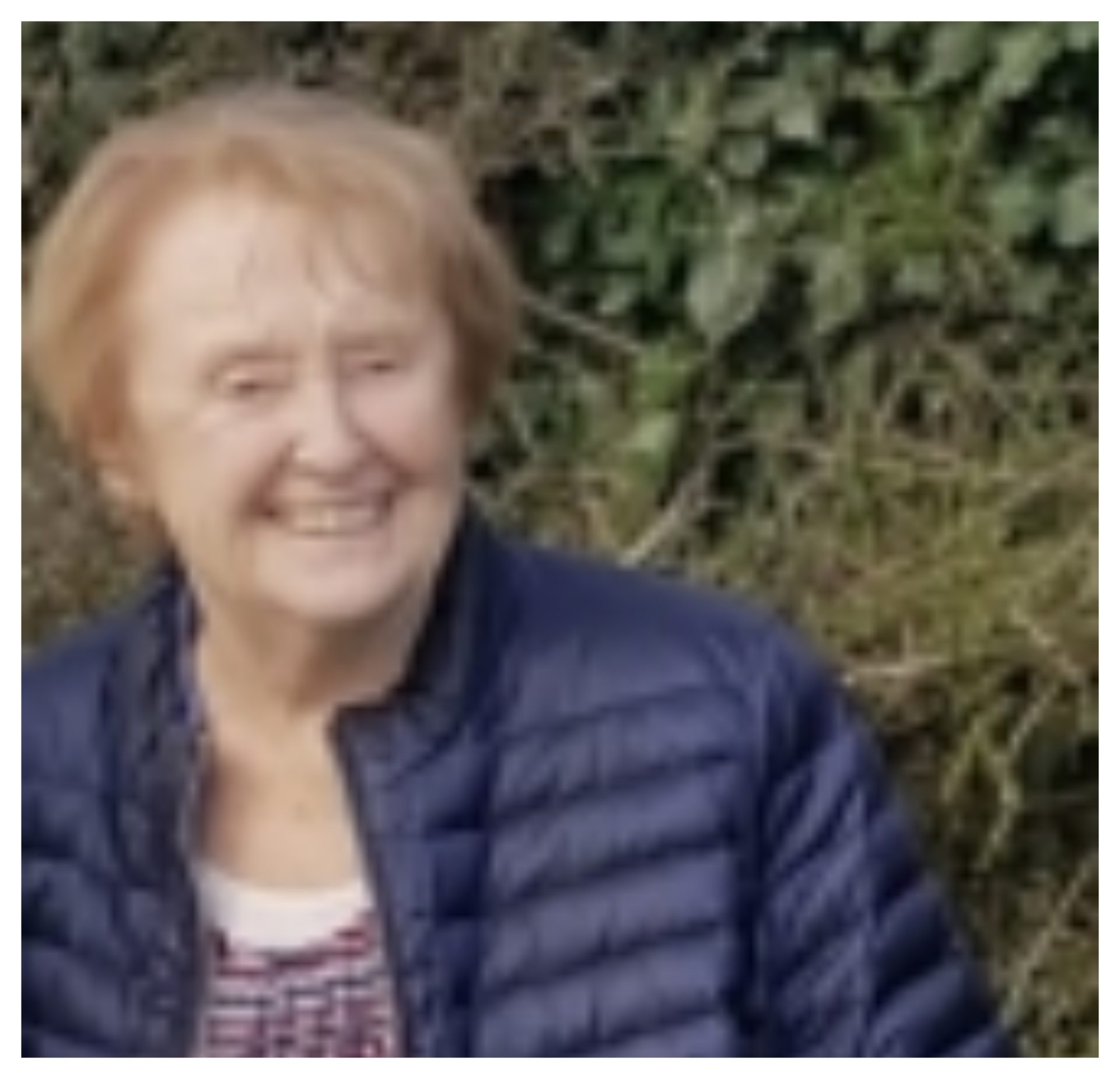 May Helen Rest in Peace.

Reposing in R. Healy & Son Funeral Home, Pollerton Castle, Carlow on Tuesday from 5pm concluding with prayers at 8pm. Funeral Mass on Wednesday at 12 noon in the Church of the Assumption, Castledermot. Burial afterwards in Coltstown Cemetery.

Family flowers only, please. Donations in lieu to Friends of Sacred Heart Hospital.

The funeral Mass will be live streamed on the following link 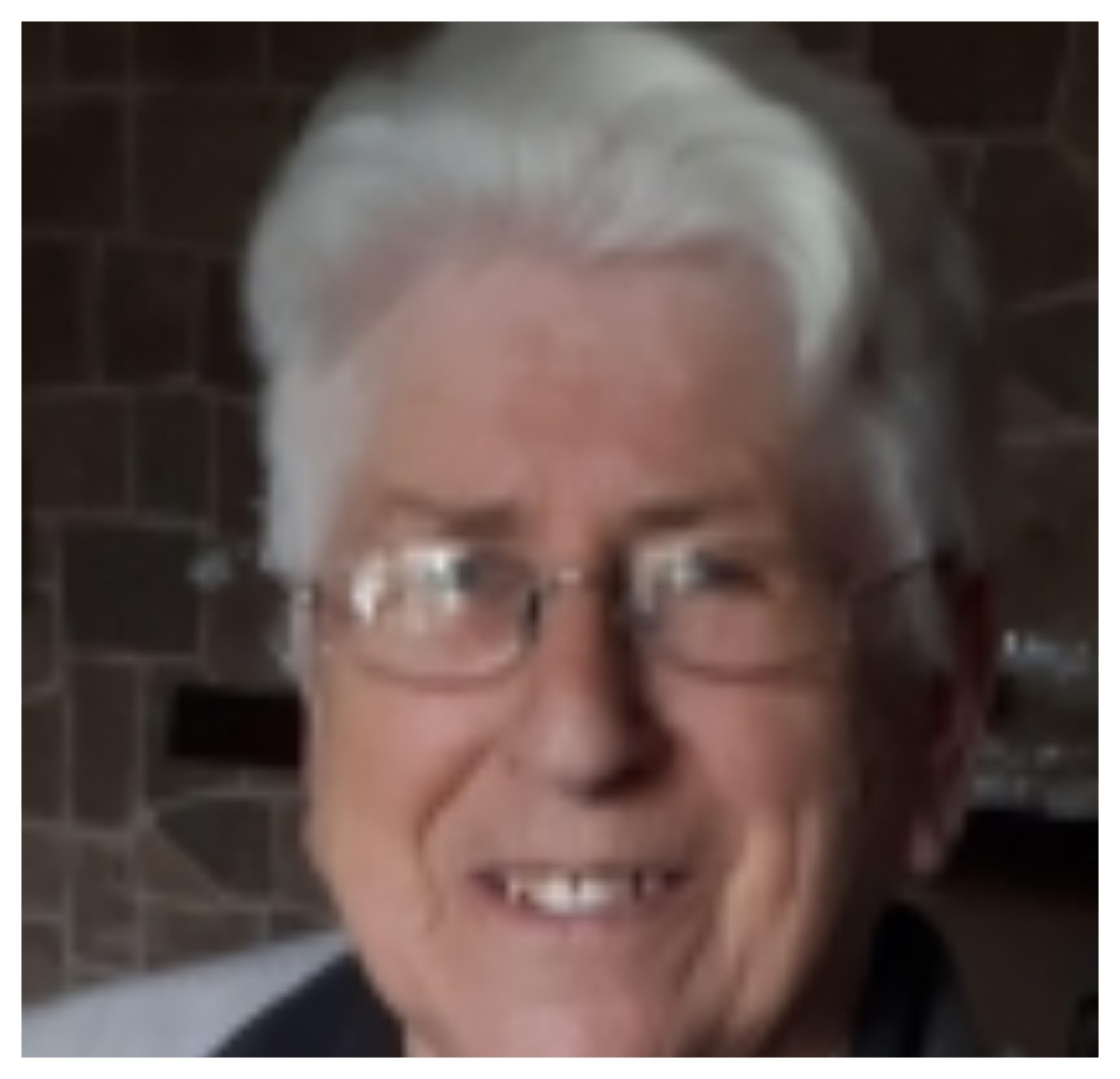 May Ann Rest In Peace.

Reposing in Lacey`s Funeral Home, John St., Carlow ( R93 H684) on Tuesday, 15th November, from 2pm with removal Tuesday evening at 6.30 to The Church of The Assumption, Castledermot arriving for 7pm. Requiem Mass on Wednesday at 10am Followed by Interment in Coltstown Cemetery.

Ann`s Requiem Mass can be viewed by using the following link https://www.churchservices.tv/castledermot 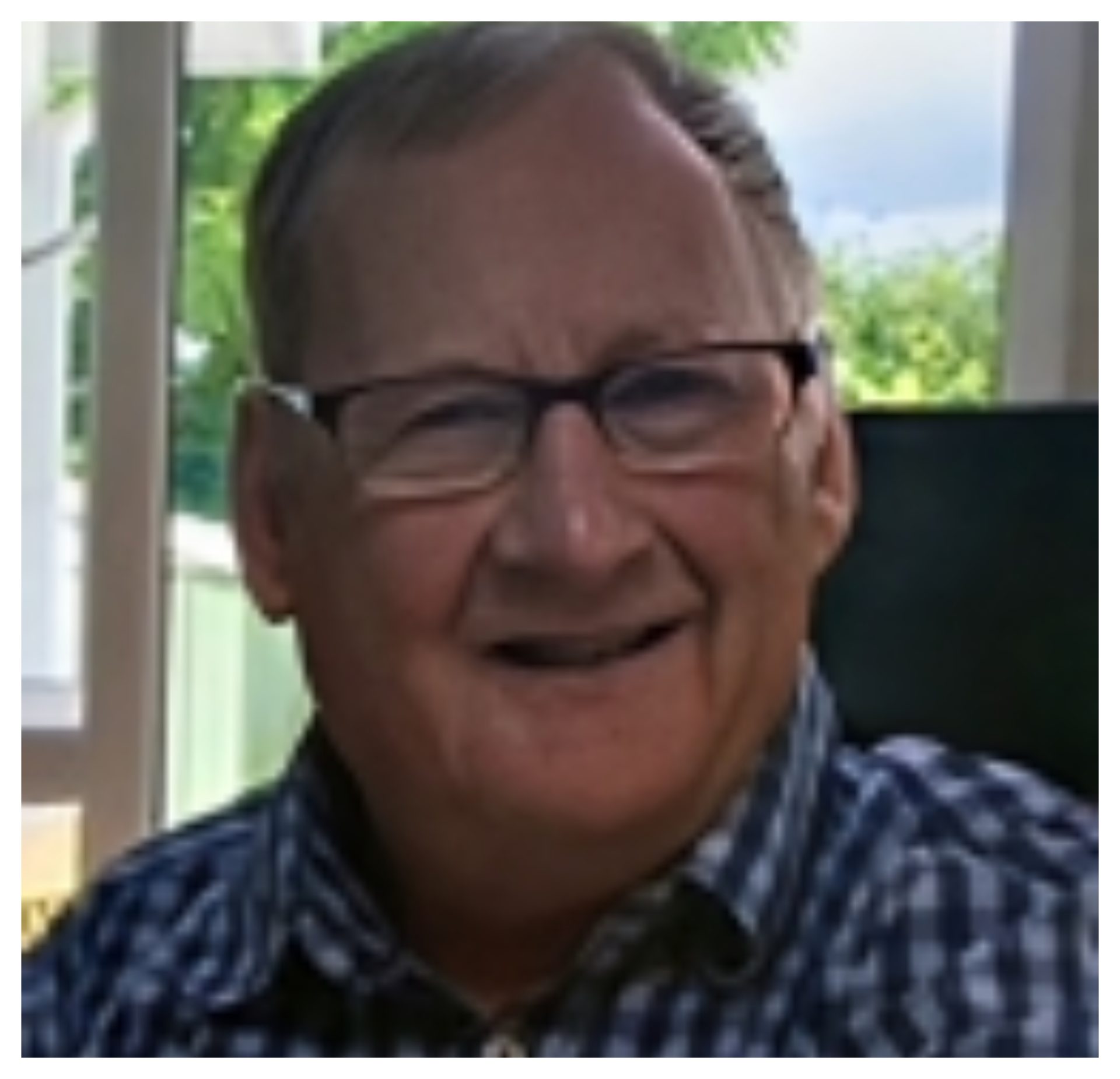 May Stephen Rest In Peace

Reposing at Cushen’s Funeral Home, Kilcarrig Street, Bagenalstown (Eircode; R21 V127) on Monday, 14th November from 2pm till 8pm, with prayers at 7pm. Removal from Cushen’s Funeral Home on Tuesday, 15th November, to arrive at St. Andrew’s Church, Bagenalstown, for Requiem Mass at 11am. Burial afterwards in The Cemetery of the Assumption, Bagenalstown. Those who would have liked to attend, but who cannot, can view Stephen’s Mass live at the following link; http://www.bagenalstownparish.ie/