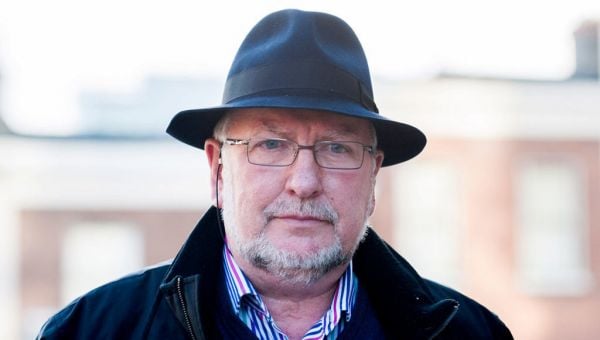 New accounts show that last year Gannon Homes Ltd recorded the increase in profits on the back of a 9 per cent increase in revenues  to €55.2 million.

Mr Gannon was one of the best-known developers from the Celtic Tiger era and the firm has formally been in Nama since 2012 after entering a Connection Management Agreement (CMA) that year with the debt agency.

A breakdown of 2021 revenues show that the firm recorded revenues of €53.4 million from the sale of developed assets and €1.79 million from residential rental income.

The directors state that the company remained profitable for the year further reducing the firm’s net liabilities from €106.7 million in 2020 to €104.68 million at the end of 2021.

In the accounts, the directors state the activity for the year reflects the demand in house construction and sales which is a feature of overall market performance.

An Bord Pleanála is adjudicating on a €1.15 billion Gannon housing scheme for north Dublin.

Earlier this year, Gerard Gannon Properties lodged plans for the largest ever Strategic Housing Development (SHD) that comprises of 2,527 residential units for Belcamp Hall, Malahide Rd at Belcamp. The scheme is made up of 1,780 apartments, 473 houses and 274 duplex units. As part of the scheme, 1,969 units are ‘residential’ with 558 apartments to be ‘build to rent’.

On the principal risks and uncertainties facing Gannon Homes, the directors state that it continues to be the director’s ability to maximise the value of the company’s main assets while servicing its historic debt.

The amount owed in bank loans last year reduced from €177.09 million to €156.9 million. A note attached to the accounts states that the company’s loan facilities and related securities are held by Nama.

The accounts state that amounts due to Mr Gannon are unsecured, repayable on demand and interest of €100 per annum is accruing.