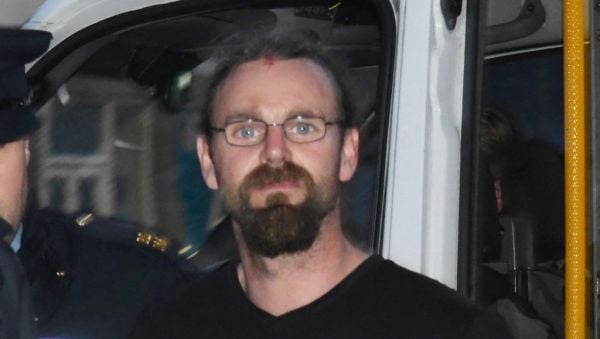 A jury at the Central Criminal Court has begun deliberating in the trial of a man accused of murdering Detective Garda Colm Horkan.

Stephen Silver (46), from Aughaward, Foxford, Co Mayo, has pleaded not guilty to the murder of Detective Garda Horkan knowing or being reckless as to whether he was a member of An Garda Siochana acting in accordance with his duty.

The motorbike mechanic pleaded guilty to manslaughter by reason of diminished responsibility, at Castlerea, Co Roscommon on June 17th, 2020.

Dr Brenda Wright, a psychiatrist called by his defence, said the accused was suffering from bipolar affective disorder at the time, a mental illness that diminished his responsibility.

However, Professor Harry Kennedy, who was called by the prosecution, disagreed with Dr Wright and said Silver’s mental capacity was intact at the time of the killing.

Completing his charge to the jury on Tuesday, Mr Justice Paul McDermott told the panel they must be unanimous in whatever decision they reach.

He told the jury of seven men and five women that if they were satisfied the prosecution had proved beyond a reasonable doubt that Mr Silver intended to kill or cause serious injury then they could find him guilty of murder.

He said if they were satisfied Mr Horkan was a member of An Garda Siochana acting in the course of his duty at the time, and that Mr Silver knew this or was reckless as to whether he was, then they could find him guilty of capital murder.

Mr Justice McDermott said if they were satisfied that the act of murder had been established by the prosecution beyond reasonable doubt then they could go on to consider whether the issue of diminished responsibility arose.

He said they must consider whether the defence had, on the balance of probabilities, established whether Mr Silver’s responsibility had been diminished by reason of mental illness.

If they were satisfied of this, then they must find him not guilty of capital murder but guilty of manslaughter by reason of diminished responsibility, he said.

The judge told the jury panel if they were not satisfied that the intention to kill or cause serious injury had been proven then a verdict of manslaughter would be appropriate.

He agreed to an earlier request from the jury to furnish them with transcripts of the evidence heard during the trial at the Central Criminal Court from Stephen Silver and James Coyne.

The jury retired to begin their deliberations shortly before midday on Tuesday and returned to the court just after 4pm when Mr Justice McDermott sent them home for the evening.

The panel of seven men and five women will resume deliberations on Wednesday morning at 10.30am.