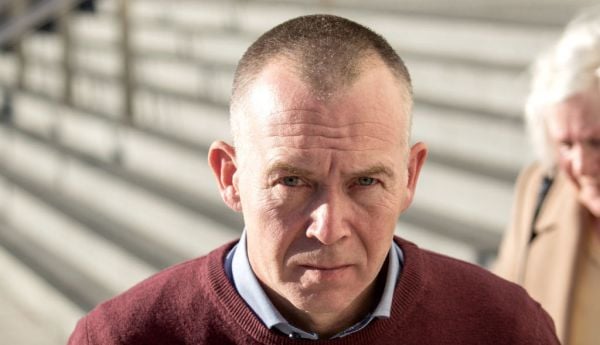 A man who pointed his shotgun at a partygoer because he was irate at loud music playing in his neighbour’s house has been given a three-year suspended sentence.

Andrew Rowe (47) took his legally-held shotgun around to his neighbour’s home where a 21st birthday party was being held, pointed it at the young man who answered the door and told him: “Keep the f***ing noise down.”

It was 11.45pm at the time, Dublin Circuit Criminal Court heard on Tuesday.

When the man asked him if his gun was real, Rowe replied: “Do you want to f***ing find out if it is or not?” Sergeant Gavin Redmond told the court. The victim closed the door quickly and gardaí were called.

Rowe, with an address at Broadway Park, Clonsilla, Dublin, pleaded guilty to a possession of a firearm charge on August 7th, 2020. He has no previous convictions.

The court heard the shotgun was licensed to Rowe and has been in his family for 30 years for hunting purposes. He told gardaí he had only shot it about five times in the past.

When gardaí called to his house later that same night, they found the shotgun locked away in its safe. It was not loaded. His gun licence has since been rescinded.

Rowe, who works as an electrician, has not come to the attention of gardaí since this incident, the court heard. He disappeared in the wake of the offence and his mother reported him missing, the court heard. He was in the Isle of Man for a period of time before he returned to the jurisdiction in 2022 and pleaded guilty to the offence.

Sentencing Rowe, Judge Martin Nolan said he was prepared to accept the shotgun was not loaded when Rowe brought it to his neighbour’s house. He said this was a case involving “loud music” which Rowe decided to deal with in an “extreme way”.

He noted Rowe is unlikely to receive a gun licence again.

Judge Nolan handed down a three-year sentence and suspended it on a number of conditions. “If you do something stupid like this again you’ll go to jail,” he told Rowe.