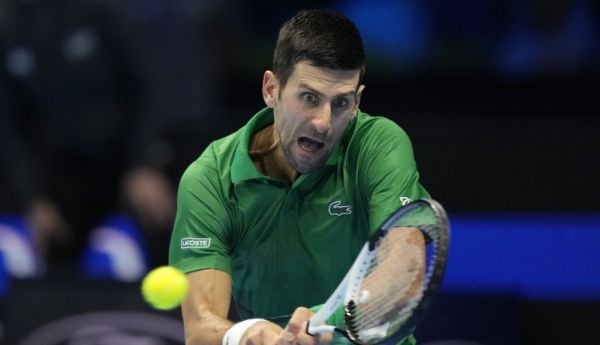 Novak Djokovic will have his visa ban overturned and will be able to compete at the Australian Open, according to reports in the country.

Speculation has been rife that, following the change of government in Australia and the dropping of vaccine mandates, the automatic three-year ban given to Djokovic when he was deported in January would be quashed.

And Australian media reported widely overnight that the decision has now been taken, meaning Djokovic can bid for a 10th title at Melbourne Park in January.

The Serbian holds the men’s record for most titles at the tournament and has not been beaten there since 2018.

Djokovic arrived in Melbourne in January believing he had the correct paperwork to enter the country despite not having been vaccinated against Covid-19.

But he was detained at the airport and taken to an immigration hotel, with then immigration minister Alex Hawke using his personal powers to cancel Djokovic’s visa.

Hawke based his decision on the notion Djokovic’s presence in the country could stoke anti-vaccination sentiment, making him a danger to public health, as well as the potential for civil unrest.

Djokovic took his case to the Federal Court of Australia but was unsuccessful in his attempts to get the decision overturned.

The 35-year-old was asked about his hopes of playing in Australia following his first match at the ATP Finals in Turin on Monday, where he defeated Stefanos Tsitsipas.

He said: “Nothing official yet. We are waiting. They [his lawyers] are communicating with the Government of Australia.”