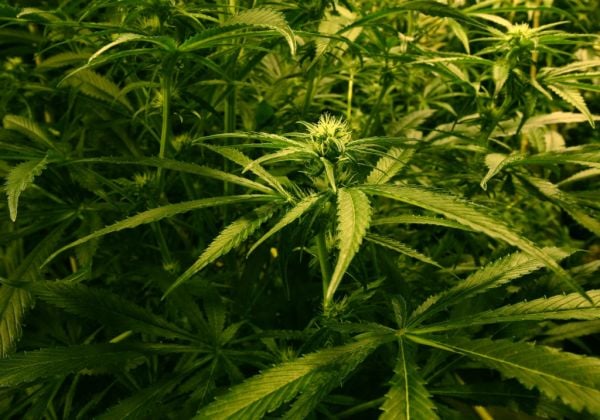 A “nice” pensioner who was living an “off the grid” lifestyle has avoided a jail sentence after he was found to be in possession of 40 cannabis plants which he was growing for his own personal use at his home in west Cork.

Richard Goldfrapp, with an address at Kilcoe, Skibbereen, previously received a three-year suspended sentence for the same offence.

Detective Garda Andrew Manning told Cork Circuit Criminal Court that he went to the home of the 73-year-old, who lives in a remote area, on June 11th, 2021, with a search warrant.

Det Gda Manning discovered the 40 cannabis plants in pots. He said it was accepted that the UK national, who has lived in Ireland for over four decades, was growing the plants for his own use. Goldfrapp had previously pleaded guilty to a possession charge.

Judge Helen Boyle was told there was no suggestion that the elderly man was supplying the cannabis to anyone in the area.

The plants were being cultivated without any special lighting or tents or hydroponics, which is a soilless method of growing cannabis using water as the primary medium. Within a hydrophonic set up, cannabis plants are grown in buckets and are suspended over a tank of water.

Det Gda Manning said the plants were immature and would possibly not have reached their full potential because they were being grown in an unsophisticated manner.

Defence barrister Donal O’Sullivan said his client had taken four urinalysis tests prior to his court appearance which had all shown him to be clear of drugs. He explained the possibility of receiving a custodial sentence had “jolted him (Goldfrapp) to a sense of reality”.

He stressed his client wanted to emphasise that Det Gda Manning was extremely “polite” in his dealings with him.

Det Gda Manning replied that Goldfrapp “was a nice man to deal with” and that he had cooperated fully with the garda investigation into the case. He told the court he was prepared to keep an eye on the defendant to make sure he was staying on the straight and narrow.

Judge Boyle said her one hesitation in relation to sentencing related to the fact that Goldfrapp previously received a suspended sentence for exactly the same sentence. She jailed him for three years, suspending the entirety of the sentence.

However, she warned the pensioner that he was running out of chances. She told him that he was facing a custodial sentence if he ever offends in this manner again.

Judge Boyle added that the law did not allow for the growing of cannabis, even if Goldfrapp had an “off grid” lifestyle living in a remote part of the country.