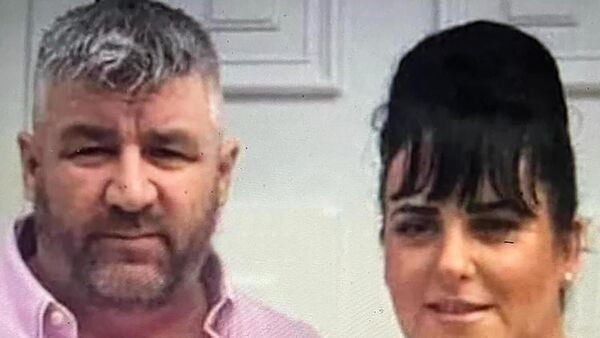 Two people have been arrested as part of the investigation into the death of a man in a cemetery in Co Kerry last month.

Thomas Dooley, who was 43 and from Killarney, died after being stabbed while attending a funeral in Rathass Cemetery in Tralee on October 5th.

Officers have detained one man in his 20s and one male teenager.

Five people have previously been arrested as part of the Garda investigation, which is ongoing.