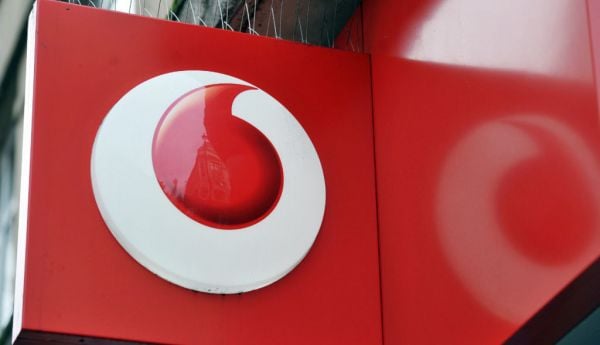 Mobile phone giant Vodafone has unveiled plans to cut costs by €1 billion which could lead to jobs being lost.

The company said it will streamline and radically simplify the group, and accelerate the digitalisation of its operations.

Vodafone’s chief executive Nick Read said: “In terms of redundancies, of course, when we drive efficiency, product improvements and digitisation, there are impacts on some job roles.

“But we are also creating jobs in other areas, such as DevOps, tech development and software engineers, which are growing significantly.

“We are growing in a number of areas but obviously there will be efficiencies in other activities.”

Mr Read would not comment on specific job cuts or clarify which locations redundancies could occur.

He also said that the network will take “pricing action” across Europe to mitigate against high energy bills and rising inflation, meaning prices could go up for customers.

Vodafone has already implemented price changes in 12 out of 13 European markets, including raising contract prices, reducing promotional discounts and linking prices to inflation.

Mr Read said: “I think we need to take a step back because our industry has faced a decade of deflation, and we are facing significant negative impacts on inflation and energy.

“So price is a key component of what we have to do, like every other sector that is making price increases.

“If you draw a comparison to mortgages or filling a tank of fuel for a car, I would say for what we offer, we are giving tremendous value.”

It comes as the UK-based mobile network said its adjusted earnings dipped by 2.6 per cent in the first half of its financial year, driven by commercial underperformance in its largest market, Germany, and a one-off legal settlement in Italy.

The company lowered its full-year earnings guidance by €300 million at the upper end of expectations as a result of the worsening macroeconomic climate since May.

Vodafone said it is conscious of financial pressures its customers are facing and has implemented a cost-of-living plan to help people.

It includes social or low-cost tariffs, extra measures to support customers and business and helping customers reduce their energy usage.

Mr Read suggested that it is likely that more customers have decided to hold onto their mobile phone for longer rather than upgrading, in order to save money.

He said: “Rather than going for the latest iPhone or Samsung, people are deciding they might just stay with their current handset for another six months or so.”

Last month, Vodafone said it was in merger talks with rival mobile network Three to accelerate the rollout of 5G.

Shares in Vodafone fell by around 8 per cent on Tuesday morning.