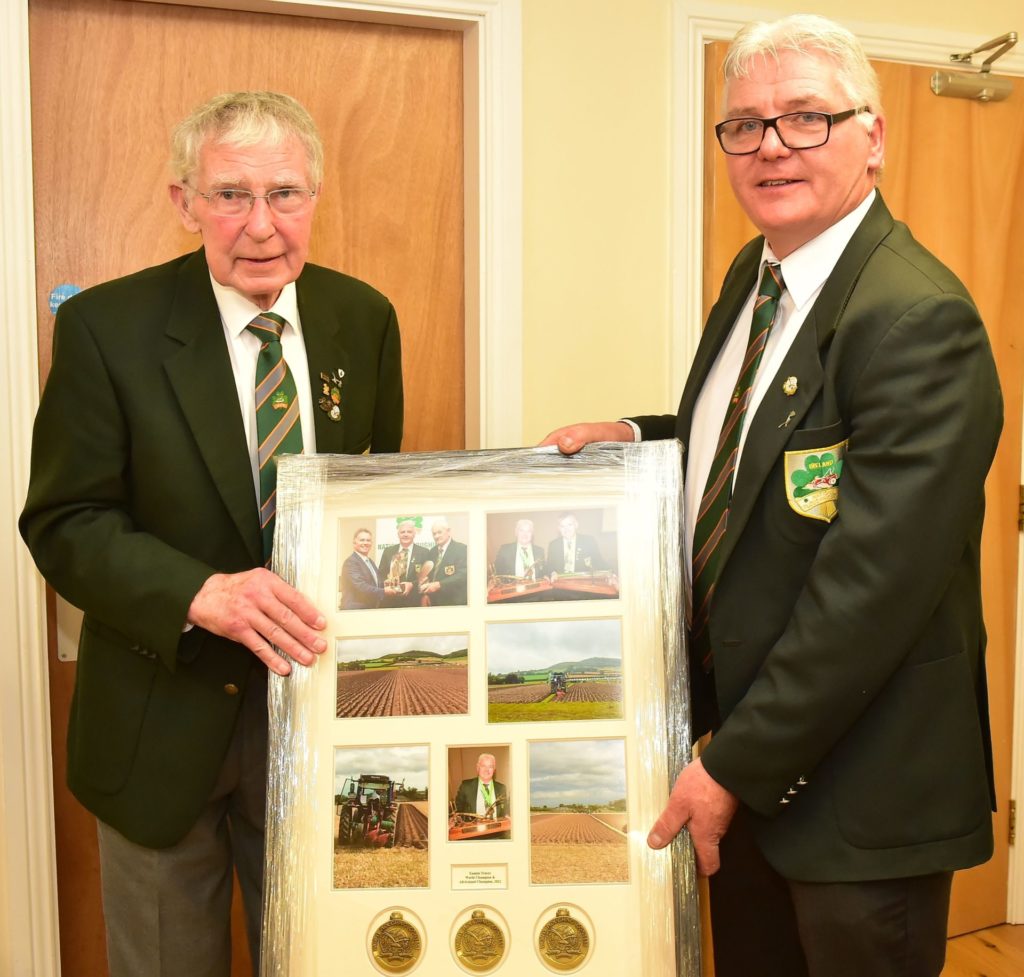 John Tracey presenting Eamonn Tracey with the photo frame containing his four gold medals and photos of the great occasion at the world ploughing championships in September Photos: Roger Jones 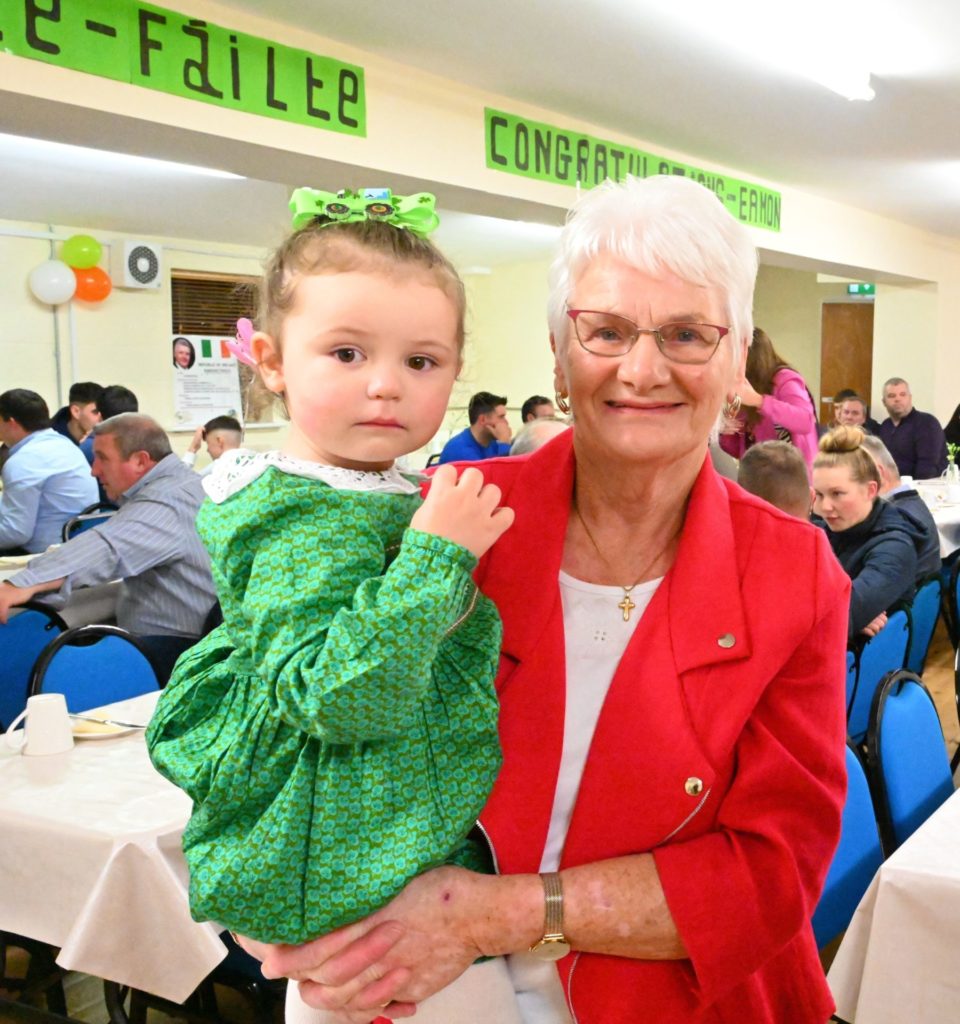 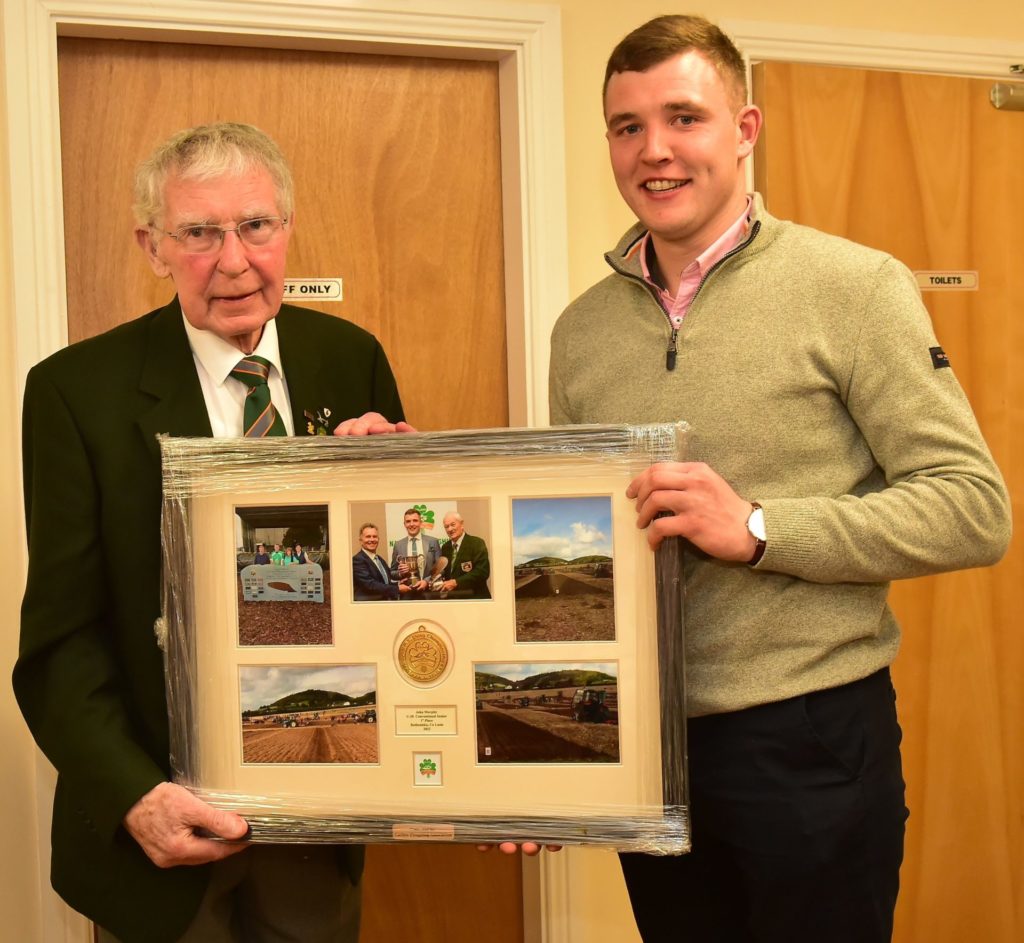 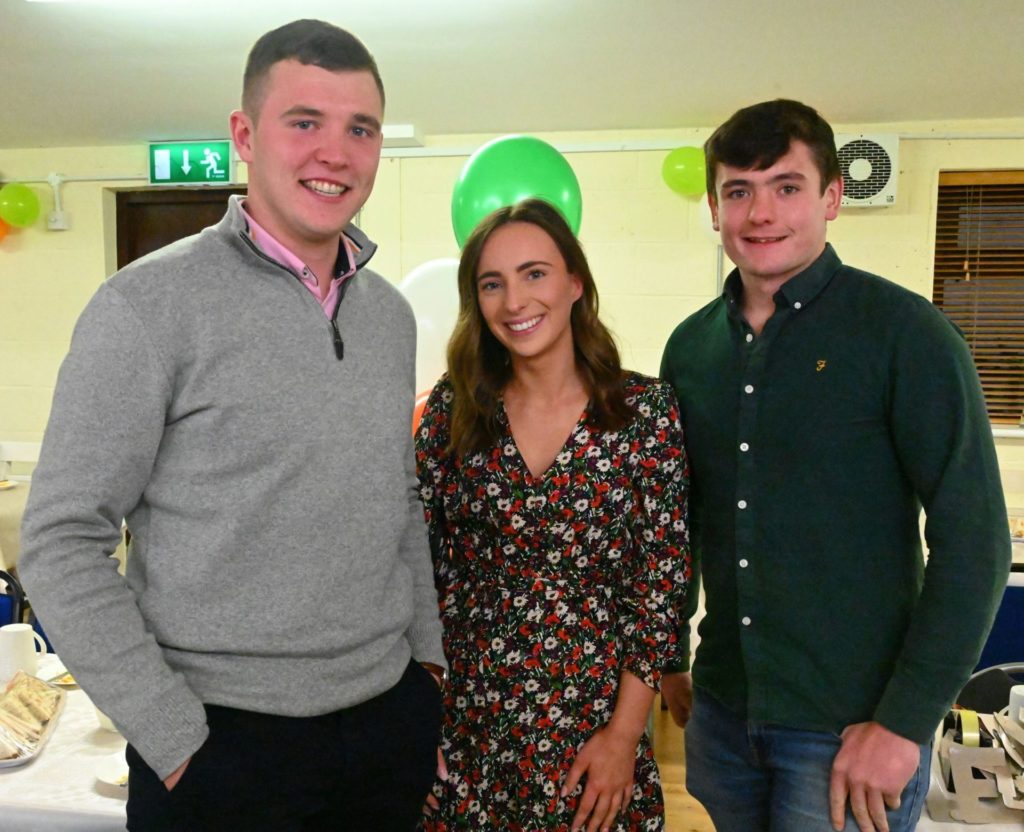 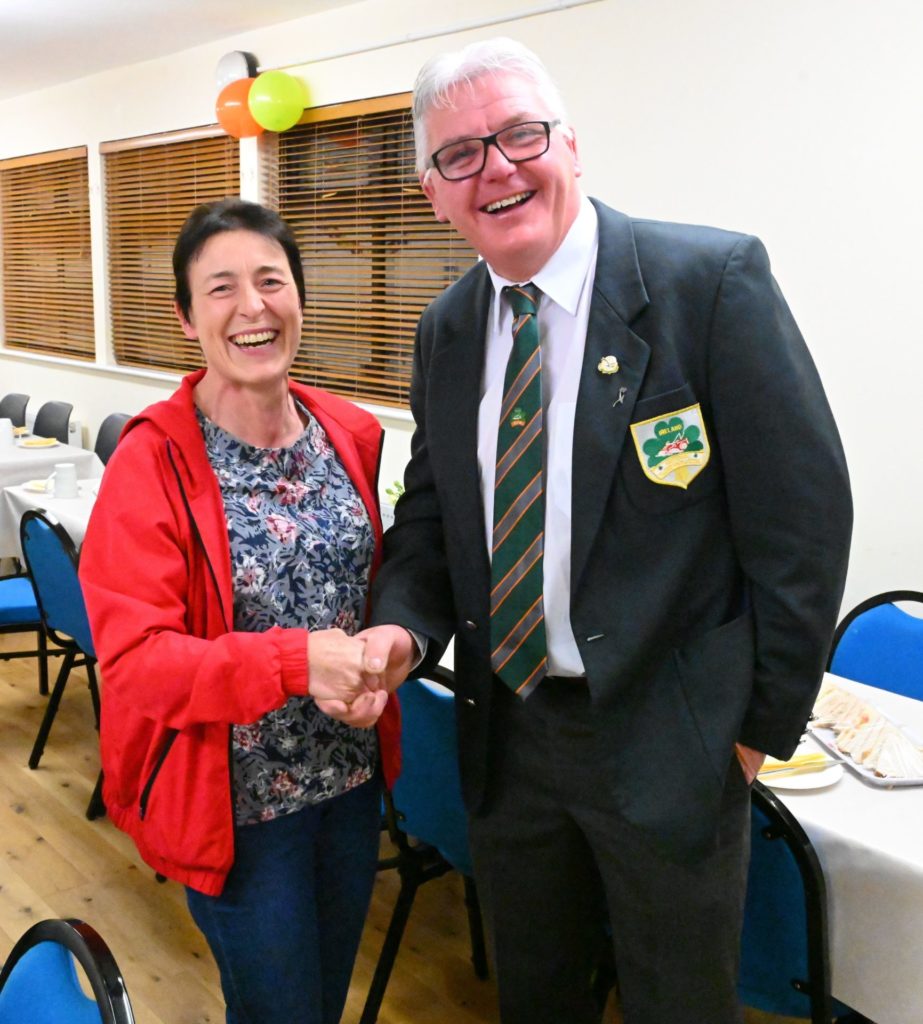 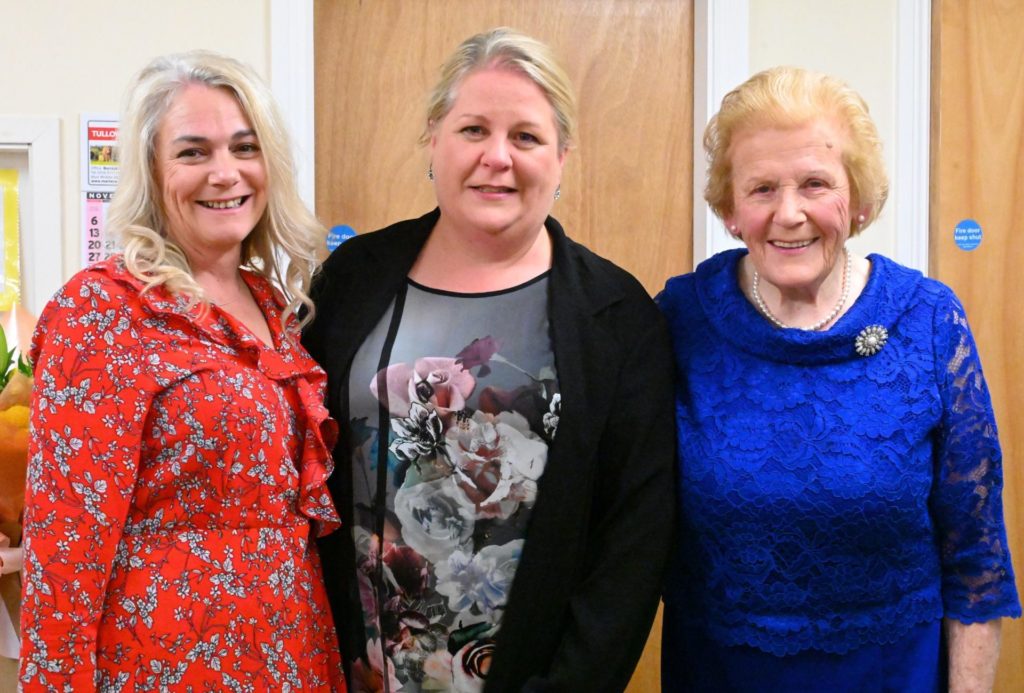 At the awards night Ann O Shea , Ann Siney, and Anna May McHugh 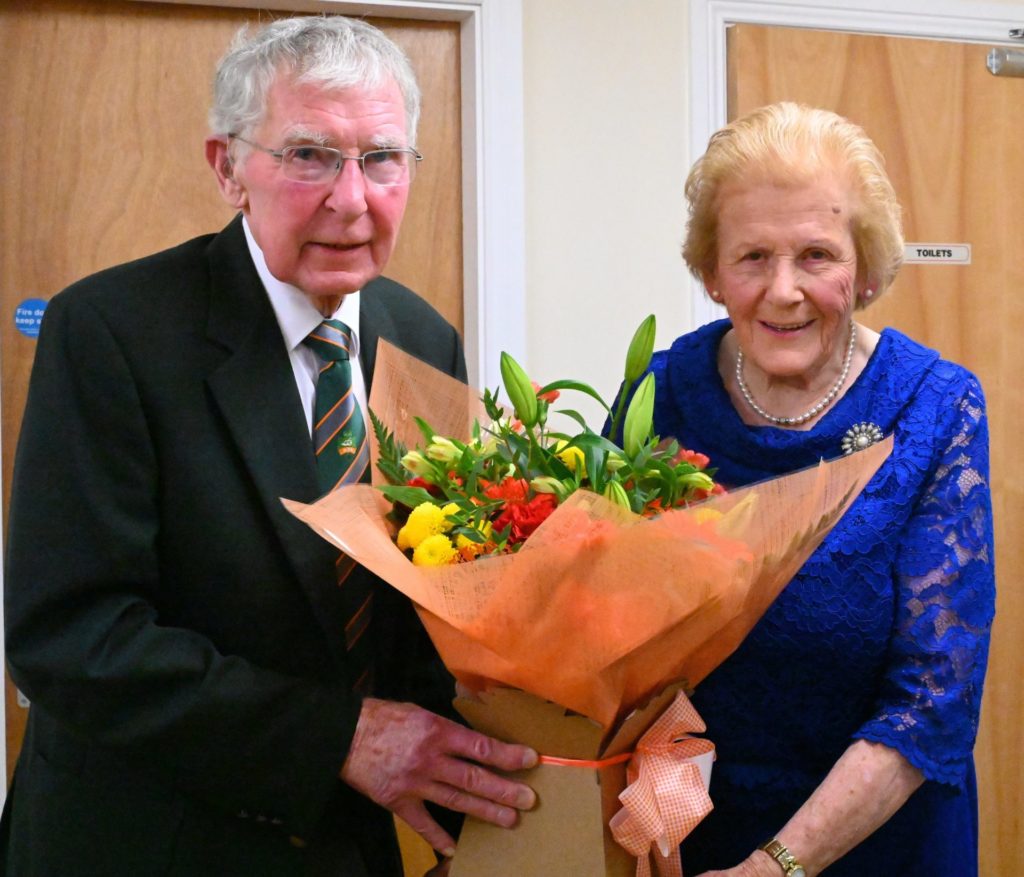 HE may be world champion several times over, but it’s at home where Eamonn Tracey can find his biggest supporters, as evident at a recent celebration night in his honour at Drumphea Hall.

Members of the Co Carlow branch of the National Ploughing Association came together to honour Eamonn following his terrific win in Ratheniska at the National and World Ploughing Championship and also to pay tribute to fellow Co Carlow man John Murphy, who took top honours in the U28 conventional senior category in Laois.

The celebration night welcomed NPA managing director Anna May McHugh along with members of the national organisation and the Tracey and Murphy families, both steeped in the tradition of ploughing.

Eamonn’s 2022 victory brings his total world wins to four, an incredible achievement given the tough competition he faces from the best in the world.