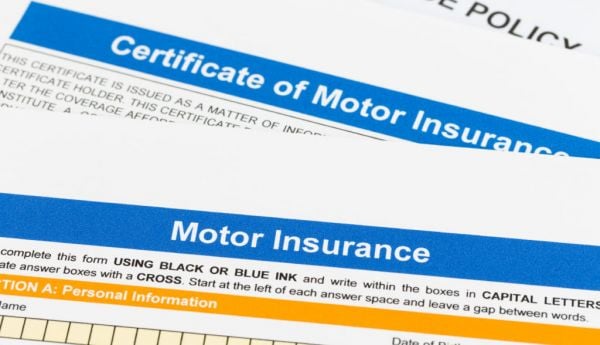 A 34-year-old west Clare mother has narrowly avoided jail for her 26th ‘no insurance’ conviction.

Sgt Louis Moloney told the court that at Limerick Circuit Court last month, Ms Kennedy was banned from driving for 15 years concerning a no insurance offence and also received a three-month prison term.

Ms Kennedy was heavily pregnant at the time and has since had her baby and the court was told by Sgt Moloney that Ms Kennedy was released from custody the same day in Limerick.

Judge Larkin warned Ms Kennedy that if she didn’t turn up for the community service work, she would be liable to be sent to jail.

Solicitor for Ms Kennedy, Patrick Moylan told the court that Ms Kennedy’s driving with no insurance arose from her significant difficulties in getting her kids to school and also carrying out errands for a family member.

He said: “She was doing her best for her kids as she saw it, albeit it was wrong. She accepts that it was wrong and she assures the court that she will observe her disqualification period.”

Speaking after court, Mr Moylan said: “The sentence gives her a chance to look after her children and do her best for them which is what she has always wanted to do.”

At a previous hearing into the case in June, Judge Larkin said: “I feel very sorry for her children, but they are stuck with a mother who will not obey the law.”

Judge Larkin asked: “How am I supposed to punish Ms Kennedy for her recidivism – for driving her car as often as she likes wherever she lives without regard to the law?”