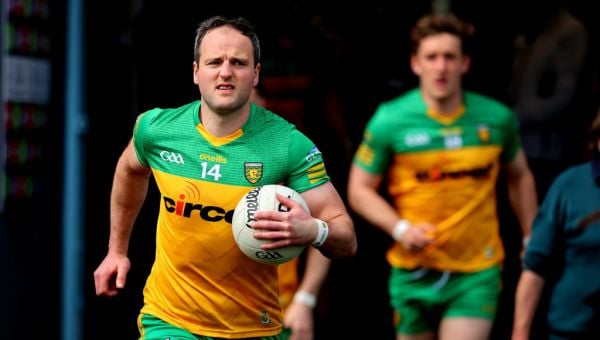 The Glenswilly clubman made his senior debut for the county aged 18 against Leitrim in 2007.

Under manager Jim McGuinness, Murphy led Donegal to its first All-Ireland title since 1992 in 2012.

For his efforts that year, Murphy earned an All-Star award, coming three years after he was named Young Footballer of the Year. He subsequently went on to add to his All-Star haul, being named in the Team of the Year in both 2014 and 2019.

In a statement released by Donegal GAA on Wednesday evening, Murphy said playing for his county has been “a privilege and honour”.

“But I always knew the day would come when this chapter of my life would have to close. Now, that day has arrived,” he added.

“I still love Gaelic football and I still love Donegal. However, in the team I’m proud to have captained, to compete at the level which Donegal deserves requires the best I can give every day.

“I no longer feel I have the energy and capacity to reach the performance levels to give my best to Donegal.”

Murphy thanked his teammates and the county’s managers and support staff, in addition to Donegal’s fans.

The 33-year-old also paid tribute to his family and club, who he said “made the sacrifices so that I could follow my dream”. 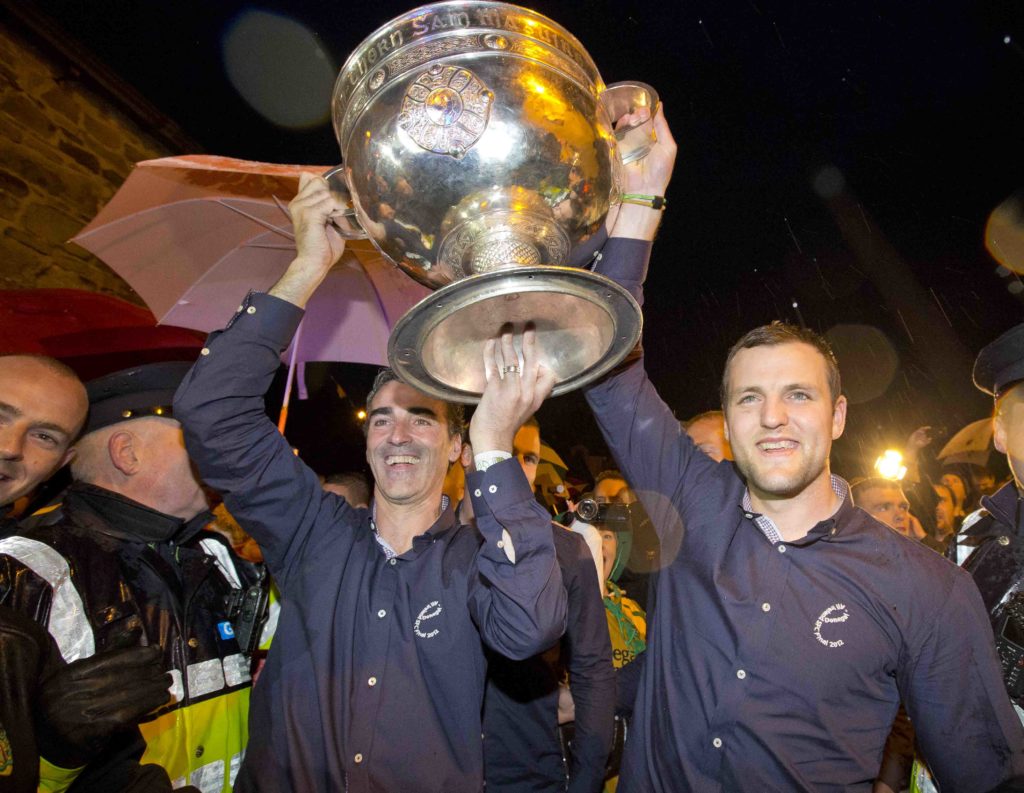 “My family and my club are at the centre of all my plans for the future. They deserve the best of me too. Maybe in the years ahead, I’ll find new ways to offer something more to my home county.”

Donegal GAA said the news came with “a certain degree of sorrow and regret”, describing Murphy as a “fantastic leader and servant” to the county.

“Outside the white lines Michael is a gentleman of the highest order, always with time to speak with fans, particularly the younger ones.

“…On the field of play, however, we will never see the likes of Michael again in the green and gold of Donegal. Go raibh míle maith agat Michael agus ádh mór (Thank you, Michael and best of luck).”