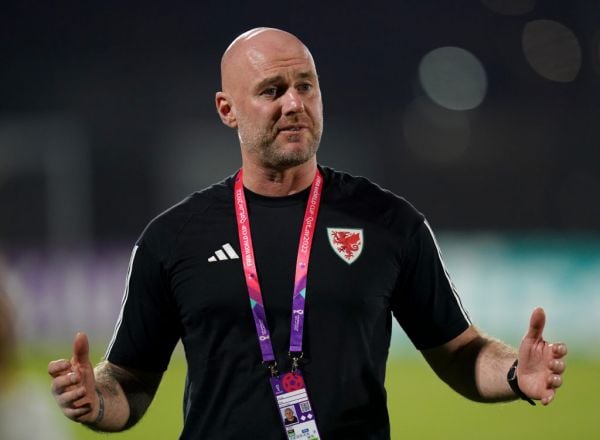 Wales have had to reschedule their World Cup training plans because of the excessive Doha heat.

Robert Page’s squad had been due to start daily training sessions at 1.30pm local time in Qatar ahead of their tournament opener with the United States on Monday.

But, even though it is mid-November, early-afternoon temperatures have been above average at over 30 degrees.

Wales will now train at 4pm local time on Thursday, and it is likely that all future training sessions will now be held later in the day.

The 2022 World Cup was switched to the winter for the first time because of the sheer impracticality of playing football during Qatar’s summer months with temperatures over 40 degrees.

All eight stadiums hosting World Cup games will be air-conditioned, but Page questioned whether players would feel the benefit of that after visiting the Gulf state in July.

Page, whose side’s second group game with Iran kicks off at 1pm local time, said: “They’ve done their best to accommodate that (the heat).

“I went to the stadium where we play our three games and it is exceptional.

“They’ve put air conditioning units all around the pitch, I could feel it from where I was stood.

“I’m not so sure the players will feel it from the middle of the pitch, and certainly our supporters won’t from the top of the stand.”