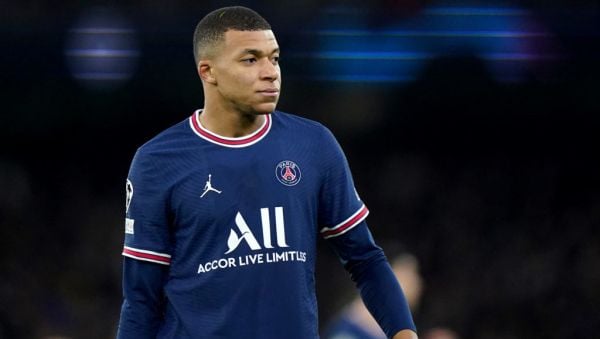 The paper writes the Red Devils will “jettison” the 37-year-old after his bombshell interview in which he savaged his club and said he did not respect manager Erik ten Hag.

Mbappe – a France World Cup winner – has since emerged as a potential target to replace Ronaldo, with United reportedly prepared to pay his £150million-plus transfer fee.

The same newspaper speculates Liverpool midfielder Fabio Carvalho could be switching his allegiance back to England after quitting Portugal’s Under-21 side.

The 20-year-old has impressed at Anfield since his summer switch from Fulham and has also represented the Three Lions at youth level.

The Daily Express says Manchester United and Arsenal are among the clubs in a “six-way tussle” to try and sign Slovakian centre-back Milan Skriniar from Inter Milan. The Italian club had reportedly hoped to tie the 27-year-old down to a new contract before the World Cup break.

And the Liverpool Echo reports that Leicester, Everton and Brighton are all interested in signing former Nottingham Forest goalkeeper Brice Samba, 28, from Lens.

Chelsea have received a boost in the quest to sign Palmeiras wonderkid Endrick pic.twitter.com/pG4tMAvwwy

Benjamin Pavard: Football Italia reports the 26-year-old has said he would be open to joining AC Milan from Bayern Munich despite the France defender being heavily linked with Manchester United.

Toni Kroos: Sport reports Manchester City could make a move for the 32-year-old Germany midfielder, but Real Madrid are hopeful that he will renew his contract.