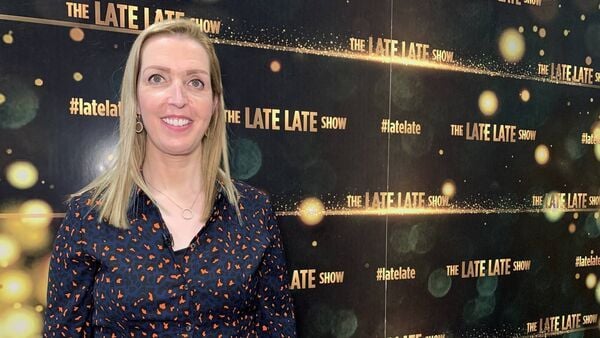 The RTÉ chat show will host Irish rock band The Stunning to give a special musical performance dedicated to Phelan, one of their biggest fans.

Phelan died on Monday aged 48 after a long battle with cervical cancer.

Host Ryan Tubridy took to Instagram to tell fans he was “at a loss for words” after Phelan’s death.

Tubridy shared a photo of him laughing with her in the RTÉ corridors as he reflected on her life.

Elsewhere in the show, Knocklyon native Alisha Weir will talk about how she swapped The Toy Show stage for the lead role opposite Emma Thompson in the upcoming movie of Matilda.

With the most controversial World Cup in living memory kicking off on Sunday, Eamon Dunphy will talk about why he feels deeply uncomfortable about the upcoming tournament and why it is time for football to take a stand.

Two-time Golden Globe winner, Hollywood royal Jane Seymour will join Tubridy live in studio to chat about what it takes to be a leading lady, her love of Ireland and what we can expect from season two of Harry Wild.

The Late Late Show airs Friday at 9.35pm on RTÉ One