Russia bars entry to Taoiseach and 51 other Irish officials 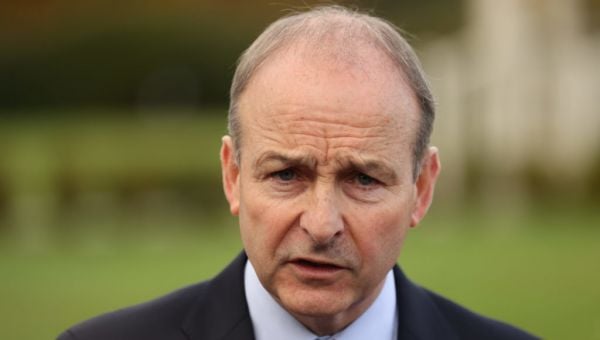 The ban – also including Tánaiste Leo Varadkar, Minister for Foreign Affairs Simon Coveney, Minister for Justice Helen McEntee, Minister for Finance Paschal Donohoe and a number of Oireachtas members – was the latest in a barrage of largely symbolic moves by Russia against prominent figures from Western countries that have condemned its war in Ukraine.

Ireland has joined EU sanctions against Russia over its February 24th invasion and the two countries have expelled some of each other’s diplomats.

Moscow also demanded an apology in March after a man drove a lorry through the gates of its Dublin embassy to protest against the war.