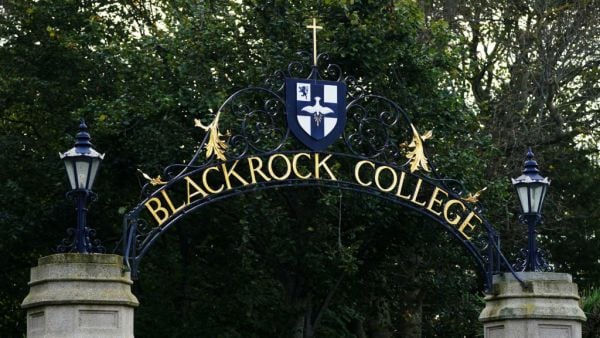 The Spiritan Congregation of Ireland has formally apologised to all of the victims of abuse who attended schools run by the order.

In a statement released by Fr Martin Kelly he said: “On behalf of the Spiritan Congregation in Ireland, I want to express my deepest and most sincere sorrow to every person who was abused by a member of the Spiritans, or by a staff member, in any of our schools. I sincerely apologise for this.

“What was done to you as innocent children was cruel and indefensible.  We are deeply ashamed of these actions.”

He said their failure to act resulted in children being abused who could have been protected had corrective action been taken earlier.

“I want to encourage anybody who was abused by a member of the Spiritans or a lay member of staff in our schools, at any time, to come forward and contact us.

“I want to go further; any notion that those who suffered were ‘weak’ in some way and share some element of blame for whatever happened to them is completely and utterly wrong,” he said.

Fr Kelly announced they will be appointing an independent expert to engage with victims of abuse who he said “has worked successfully on other such programmes before.”

“We would like to assure everybody that all our communities apply rigorous standards for child safeguarding as laid down by the Child and Family Agency (Tusla),” he said.

In a statement the union said: “We have listened to our members who are quite rightly shocked and who are demanding answers as to how this occurred.

“We believe these answers can only be achieved through a full inquiry which should be independent, transparent with published findings.

“This process should have the best interests of survivors as it’s paramount consideration and should be concluded as a matter of urgency. Anything less would be a further injustice to all those who are deeply affected by these disclosures.”

Minister for Justice Helen McEntee has also confirmed that a dedicated Garda helpline will be established to allow victims of clerical sex abuse to report crimes committed against them.

“We need to get a full picture here. We need to know exactly how many, or who we are talking about, we need to listen to the voices of those who are speaking,” she added.