The interviews that shook Old Trafford: How Ronaldo’s mirrors, and differs from Keane 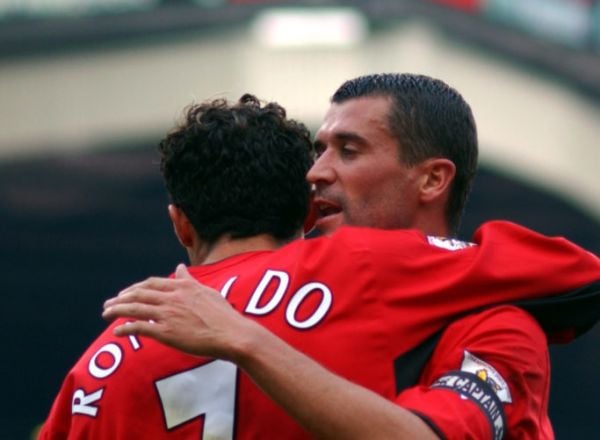 Roy Keane and Cristiano Ronaldo have a lot in common; serial winners, Manchester United legends, perfectionists, and it looks like the latter will follow Keane in ending his time at Old Trafford over a controversial interview.

An unaired interview with MUTV led to the end of Keane’s United career in 2005, while Ronaldo looks certain to be on the way out after an explosive interview on Piers Morgan Uncensored.

So what are the similarities, and how did they differ? 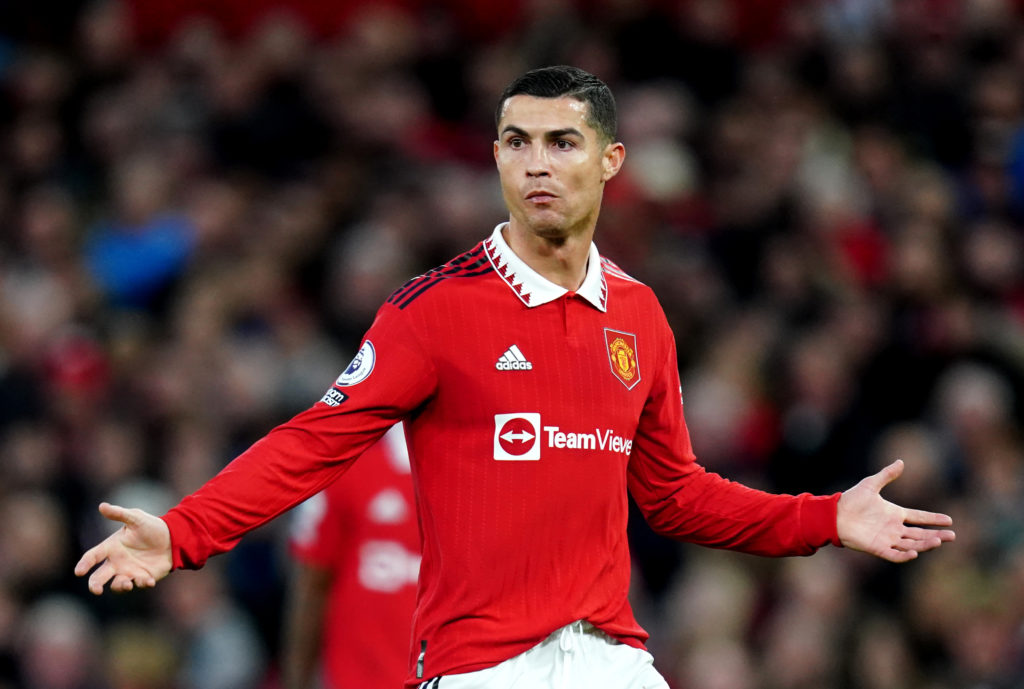 As with Ronaldo and ten Hag, Keane’s relationship with Ferguson had been deteriorating before the interview that ended his time at Old Trafford.

It was recorded for in-house channel MUTV, and was supposed to be part of a show called ‘Roy Keane plays the Pundit’.

However, as he’s shown in his new media career, the Corkman does not hold back in his punditry.

Coming in the wake of United’s 4-1 loss to Middlesbrough in October, Keane savaged a number of his teammates and the interview was so brutal that United tried to destroy all copies of it.

Quotes from the interview leaked however, worsening the situation.

Referring to Rio Ferdinand, who made a mistake leading to a Jimmy Floyd Hasselbaink goal in the game, Keane said: “I have seen that happen to Rio before. It is poor defending. Just because you are paid £120,000 a week and play well for 20 minutes against Tottenham you think you are a superstar.”

Keane said their older colleagues had “let them down [young players]”, and were “not leaders”.

While it is not known if Keane directly challenged Ferguson, he did so indirectly by implying the team had become stale.

The midfielder was fined £5,000 but would never play for the club again.

Ferguson called on him to apologise, leading to a well-documented row at a team meeting which was the final straw.

“He criticised his team-mates,”Ferguson wrote in his autobiography. “We could not release that video. It ended up with two young players being booed in Paris [against Lille] on the Wednesday.

“The meeting in the room was horrendous. I just could not lose my control in that situation. If I had let it pass I think the players would have viewed me differently.

“Throughout my career I have been strong enough to deal with issues like that.

“Roy absolutely overstepped the line. There was nothing else we could do.”

Ronaldo rallied against the standards at United, however, he focused his anger on management, facilities and the club hierarchy rather than his teammates.

He claimed to feel “betrayed” and indicated that manager Erik ten Hag, and senior executives were trying to push him out of the club.

Many fans will agree with Ronaldo’s criticism of the club’s American owners, the Glazer family, as United supporters have been protesting against their ownership for a long time now.

It even led to a fixture against Liverpool at Old Trafford last season being called off, as fans stormed the pitch.

“The Glazers, they don’t care about the club. I mean, professional sport, as you know, Manchester is a marketing club,” he said.

“They will get money from the marketing – the sport, it’s, they don’t really care, in my opinion.

“This is why I love this club. But you have some things inside the club which don’t help Manchester (United) reach the top level as (Manchester) City, Liverpool and even now Arsenal, for example.

“Which is complicated, it’s difficult. It’s hard, in my opinion, it will be hard for Manchester (United) to be in the top of the game in the next two, three years.”

“The Glazers, they don’t care about the club.”

Where fans will not be so forgiving is Ronaldo’s criticism of ten Hag. He openly admitted to having no respect for the United manager.

Ronaldo also took aim at former teammates Gary Neville and Wayne Rooney, in an apparent response to their criticism in punditry roles.

“I don’t understand. You should ask this question to him (Rooney) but I don’t know, why he criticises me so bad,” he said.

“He finished his career in (his) 30s. So, I’m still playing high-level. I’m not going to say that I’m looking better than him, which is true, but…

“It’s hard to listen to that kind of criticism and negativity from people who play with you, for example, Gary Neville, as well.

“People can have his (their) own opinion, but they don’t really know what’s going on. For example, inside the training ground and Carrington or even my life. They have to listen to my point of view as well. Because it’s easy to criticise but if you don’t know the whole story, it’s easy.

“They are not my friends.”

Both Ronaldo and Keane had already long secured their status as club legends at United before the infamous interviews, having won multiple titles along with a European Cup each.

However, Ronaldo’s actions may have tarnished his legacy to a bigger degree, although only time will tell.

Keane’s frustrations were borne out of his desire for the club to be the best, they also emerged in a moment of frustration on the MTV show.

It did not dampen United fans’ feelings towards the Irishman.

In contrast, Ronaldo’s interview with Morgan was organised with the purpose of forcing an exit from the club.

Fans have also questioned his claim of being “betrayed” as he tried to force a move last summer, and refused to come on as a substitute in the recent 2-0 victory over Tottenham.

United had finished on a high with a 2-1 victory over Fulham before the World Cup break, before the interview left another cloud over Old Trafford.

Ronaldo labelled Keane as his “best captain” in the interview with Morgan.

Unlike Rooney and Neville, Keane has so far declined to criticise his former teammate, but he is unlikely to be impressed with Ronaldo’s decision to air his grievances with Morgan.