Arrest made after man stabbed in chest in Co Antrim 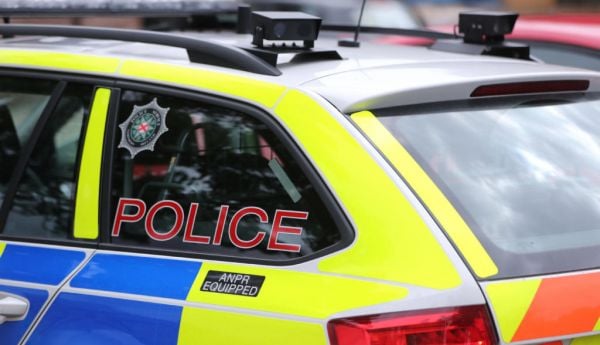 A man has been arrested after a report of a stabbing in Ballymoney, Co Antrim.

The incident was reported to police shortly before 1.50am on Thursday in the Gate End area of the town.

A PSNI spokesperson said: “The victim, who sustained a puncture wound to his chest during the incident, was taken to hospital for treatment for his injuries, which are not believed to be life-threatening at this time.

Our officers have arrested a man following a report of a stabbing incident in Ballymoney in the early hours of this morning. pic.twitter.com/4fSS1No7XL

“A short time later, a man in his 20s was subsequently arrested on suspicion of attempted murder and remains in police custody at this time, assisting with inquiries.

“Our inquiries are continuing, and we would ask anyone who has any information which could assist us to contact 101.”

A report can also be submitted anonymously to Crimestoppers on 0800 555111.