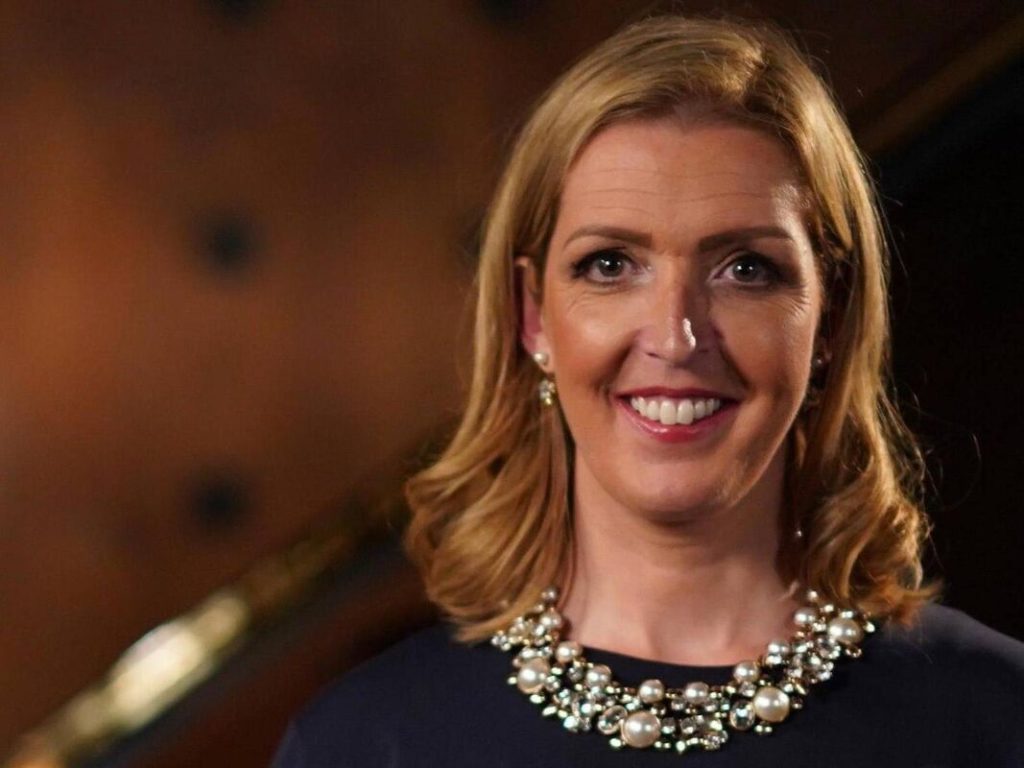 CARLOW County Council passed a vote of sympathy to the family of the late Vicky Phelan describing her as “a phenomenal” woman and an inspiration to the people of Ireland.

At their Monday meeting, cathaoirleach cllr Brian O’Donoghue offer his condolences to Vicky’s family and friends and quoted a statement from 221+, the Cervical Check Patient Support Group which Vicky co-founded.

“Today we have lost our biggest big sister. We are shattered. She told us this day would come, but she fought so hard and so well that we couldn’t let ourselves think it would happen.

Our hearts go out to Jim, Amelia and Darragh and to Vicky’s mam and dad, her sisters and brothers and her extended family. Our pain is suffocating just now, but it is nothing compared to their loss.

Vicky raised her voice in 2018 because she wanted those in power, those with responsibility, to learn from their mistakes. In her own words, two years ago, she said:

‘I don’t want your apologies.

I don’t want your tributes.

I don’t want your aide de camp at my funeral.

I don’t want your accolades or your broken promises.

“Let those words be her legacy. Cervical screening saves lives.

“It failed Vicky in life. In her memory, those with responsibility must ensure that it never fails others.”

Cllr O’Donoghue then led members in observing a minute’s silence in Vicky’s memory and in the memory of other lives lost in recent weeks in the county, including the late Joe ‘Josser’ Nolan.