Crafts exhibition and film in Visual 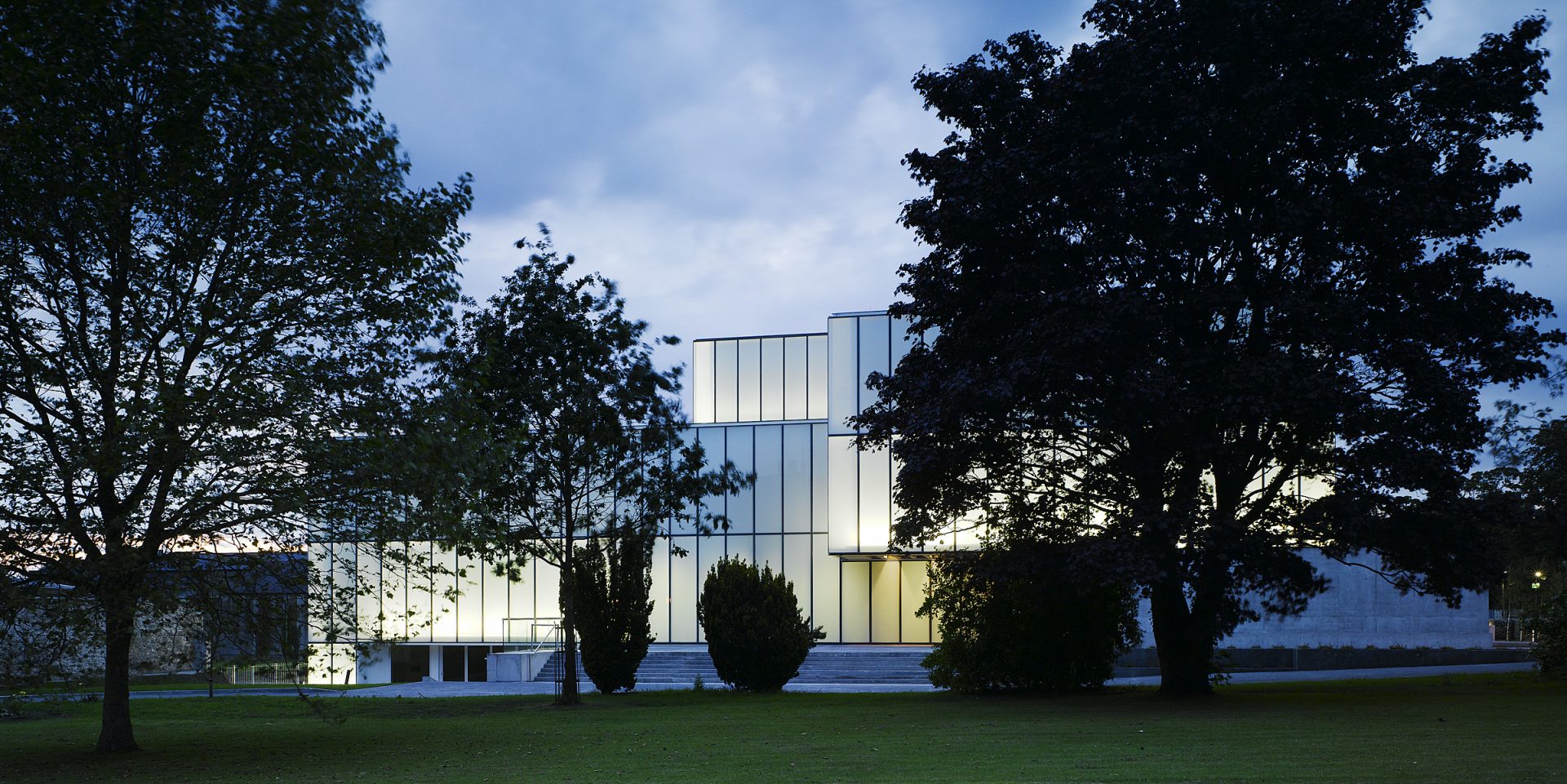 A FILM about a group of local artists and craftspeople will be screened in Visual arts centre ahead of an exhibition of their work, which is featured in the film.

***Tension***, a film by Cormac Larkin, focusses on the work created by a group of craftspeople living in Co Carlow, who are part of an arts collective called Form. A book of the collaboration project between the filmmaker and the artists will be also be launched in Visual on Friday 25 November at 7pm.

Established in 2014, Form is a collective of artists and makers, who work in a range of disciplines such as textiles, metal, wood, clay and stone, with each member committed to craftsmanship at the highest level.

In 2019, after five years as a collective, exhibiting and running pop-up shops at festivals and events, it was decided to undertake a project to invigorate Form that would bring its members closer together.

The concept of the project was for members to share their knowledge by working together to produce collaborative works to be exhibited.

***Tension*** was the chosen theme, which was very apt during the height of the Covid-19 pandemic. The collaboration process progressed during the challenging time to produce meaningful and exciting work. An exhibition of the works created was held in September 2021 at Kilgraney House, Bagenalstown, Co Carlow.

Filmmaker Cormac Larkin then came on board to document the process and a book also forms a tangible record of the project. The art works produced during the collaboration project will be exhibited this Friday, when the book to document the project will also be launched. The event is free, the film is 30 minutes’ long and all are welcome. A Christmas shop will be launched at Visual, too, so there’s a chance to buy one-off, handcrafted presents.