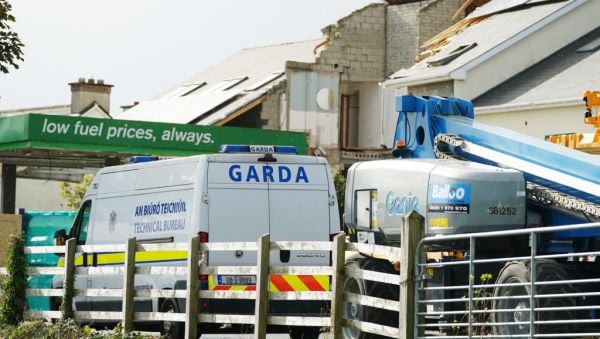 The forensic examination of the scene of a fatal service station explosion in Co Donegal has concluded.

Ten people, including three children, were killed in the blast at the Applegreen service station in Creeslough in October.

The scene has been sealed off while the wreckage was examined.

On Thursday, Irish police said they have concluded their forensic examination of the scene but the overall investigation continues.

They said they were assisted by the Health and Safety Authority and the Commission for the Regulation of Utilities.

“The overall investigation into the cause of this occurrence is ongoing,” a Garda spokesperson said.

Diversions around the scene were removed from 12.30pm on Thursday.

Gardaí thanked the local community for their assistance and cooperation.

“Our thoughts continue to be with the families of the deceased, and all those injured and affected by this occurrence,” a spokesperson added.

Their funerals were held in the days after the explosion.