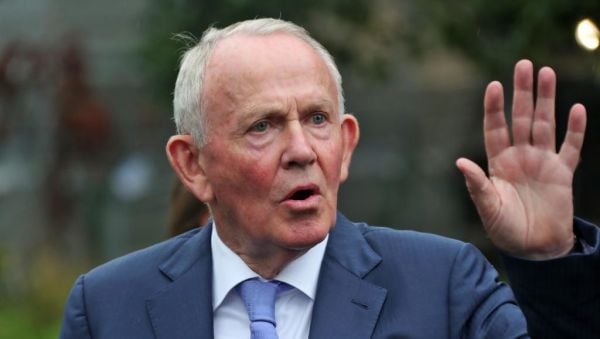 Mr O’Reilly and Mr Brophy are suing Mediahuis and Mr Buckley over the alleged breach of their privacy and data protection rights during what they describe as “a hack”.

Mr Buckley disputes this description because a hack normally involves someone outside a company gaining access to data whereas he (Buckley) says he was an executive directing interrogation of information.

Mr O’Reilly and Mr Brophy claim it was part of a clandestine operation, directed by Mr Buckley on behalf of then-majority INM shareholder Denis O’Brien, and dressed up as a cost-cutting operation. Data is alleged to have been given to another company outside the jurisdiction where it was interrogated over a period of months.

The defendants deny the claims.

As part of the pre-trial process in which the parties have agreed to most requests for discovery of documents, Mr O’Reilly and Mr Brophy are also seeking orders that Mr Buckley provide documentation relevant to the action post-April 30th, 2016 when it is claimed the Office of the Director of Corporate Affairs (ODCE) first raised concerns about the alleged data breach.

In 2018, the High Court appointed two inspectors to investigate the alleged breaches and other matters on the application of the ODCE. On Thursday, the court heard the investigation is “at a very advanced stage”.

The case resumes next week before Mr Justice Garret Simons.