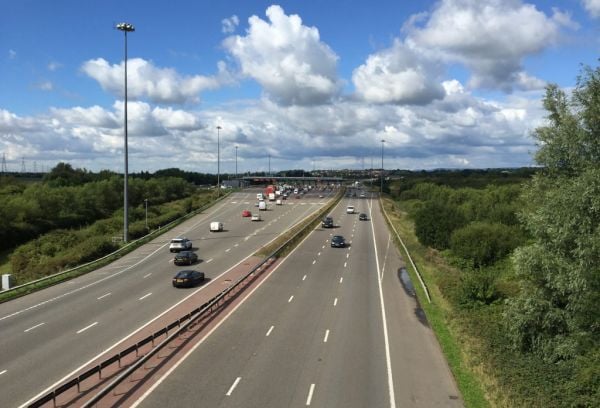 It is beyond belief that toll companies would be “so audacious” to announce an increase in tolls at a time when there is a cost of living crisis, the president of the Irish Road Haulage Association, Eugene Drennan, has said.

Mr Drennan told RTÉ Radio’s News at One that the increase of 10 per cent for trucks would mean an annual increase of between €20,000 to €30,000 for companies in the northwest of the country which have to make the longest journeys.

Many of these businesses are already leaving the haulage sector because of increased fuel costs, he said.

The toll companies were already making “massive revenue” and did not need to increase costs, he claimed, adding it was “nonsensical” to do so and was a form of further taxation.

“These people are gouging us,” Mr Drennan said.

On the same programme, the Labour Party’s transport spokesperson Duncan Smith TD called for a freeze on toll prices.

The increase had come as a surprise to everyone in the Dáil, he said, and was not wanted by anyone – the public or politicians.

An increase was not appropriate at this time, he added.

Mr Smith said the toll companies had a contract with the State, and could discuss the matter with them. He added it was up to the State to review these contracts at some stage.

The State owned the roads and the State has a duty to enquire why the increase was being introduced, Mr Smith said, adding it could not be taken “as a given” that prices had to go up.

Transport Infrastructure Ireland (TII) should explain the price increases, he urged. Mr Smith accepted that roads could not exist without maintenance, but said the toll price increases had “landed like a bolt out of the blue”.

“We can’t just accept that they can be making these increases when people are under pressure. This is not the time for price increases. The Government has to step in to do everything in its power,” he added.