Luxury watches and mobile home are the proceeds of crime, judge rules 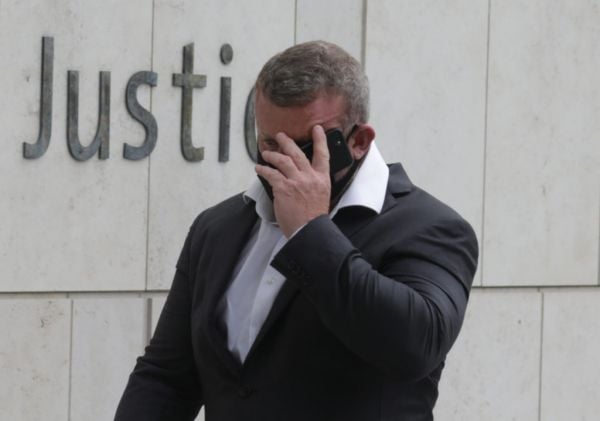 A High Court judge has ruled that items including 14 luxury watches worth over €150,000, and a mobile home seized by CAB as part of a follow-up investigation into money laundering are the proceeds of crime.

The order was made by Mr Justice Alexander Owens in respect of several assets CAB had seized from convicted criminals Jason Reed, Thomas Rooney and Catherine Dawson.

CAB said that Jason Reed, Rooney and Dawson are members of an international organised crime gang involved in illegal drug and firearm trafficking.

Dawson, Rooney and Jason Reed, who is it claimed are known to each other were convicted of laundering over €400,000 in cash for a criminal organisation.

They were all arrested and charged after being observed exchanging large sums of cash by members of the Garda National Drugs and Organised Crime Bureau in Drogheda in May 2020.

Rooney of Betaghstown, Bettystown, Co Meath was sentenced to six years for money laundering offences by the non-jury SCC in relation to the same incident. 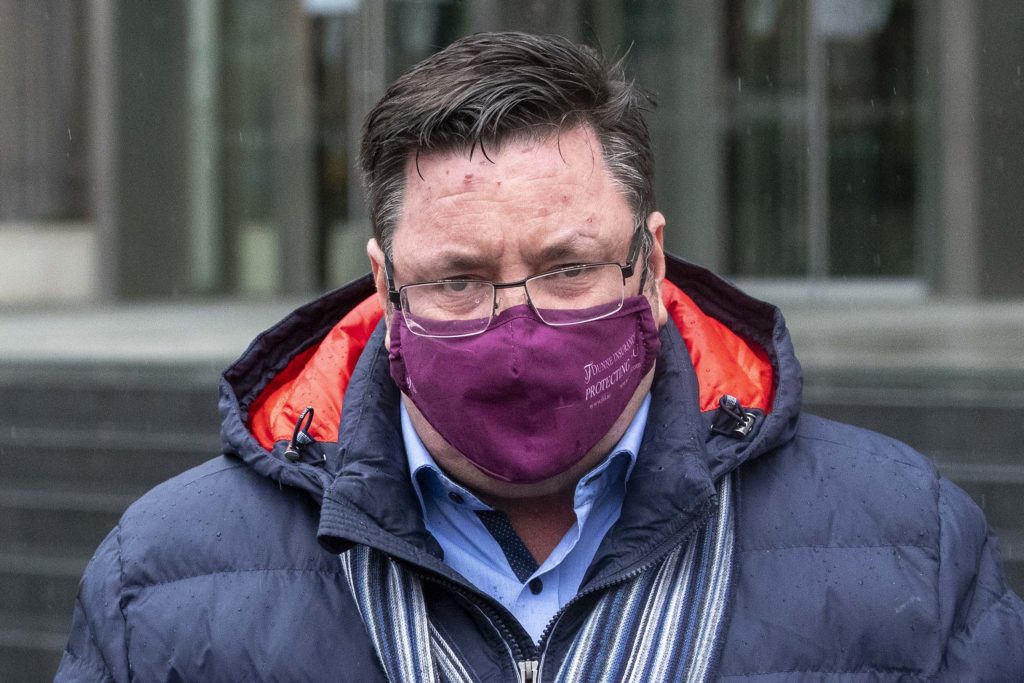 Also arising out of the same incident Dawson, a former partner of Rooney also with an address at Betaghstown Wood, Bettystown received a fully suspended three years and nine-month prison term after she pleaded guilty to money laundering offences.

In follow-up operations CAB seized several assets which it claims were in the possession and control of the respondents at the time.

Among the items seized from the respondents were 14 men’s and women’s 18ct gold luxury watches, by makers including Raymond Weil, Audemars Piguet and Rolex.

They had a combined value of €152,000. A mobile home in Co Wexford and quantities of cash totalling €22,000 were seized from Jason Reed, CAB claimed.

The bureau said all of the assets were acquired by the proceeds of crime.

It based its applications on grounds including that the Reeds were known to customs, that their revenue and social profiles and bank accounts could not account for the legitimate acquisition of the property. 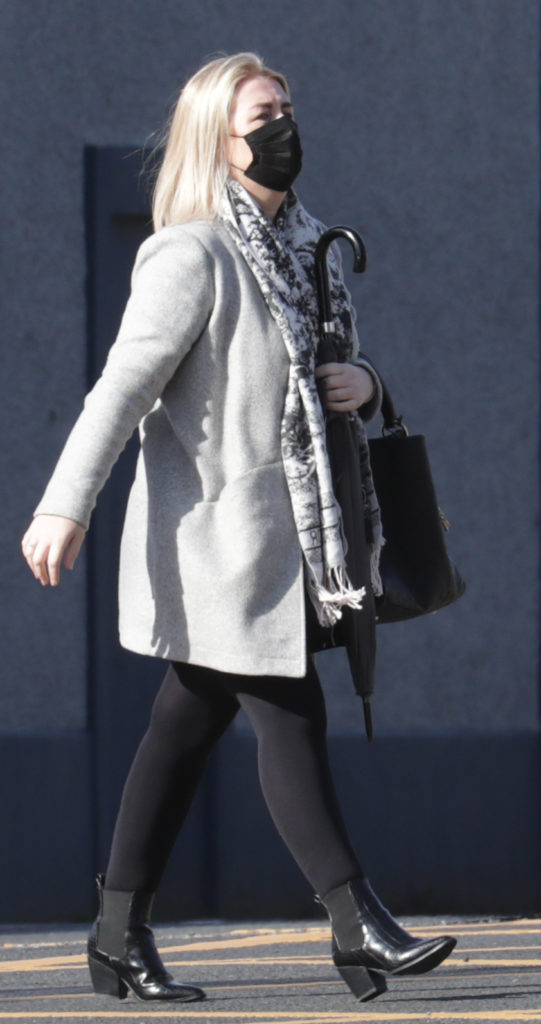 The Reeds, CAB said, had a lifestyle beyond their legitimate means, and spent over €58,000 at Brown Thomas store in Dublin between 2017 and 2021.

CAB added that similarly a financial analysis of Dawson and Rooney’s records did not evidence transactions that could account for their purchases of luxury goods and property.

Rooney had placed on bets totalling €85,000, with €81,000 losses between 2006 and 2012 CAB said. The betting account it was alleged was serviced with funds from unknown sources, which CAB said was from the proceeds of criminal activities.

No claim was made on the property and CAB’s applications were unopposed.

In a ruling at the High Court where the bureau sought certain orders under the 1996 Proceeds of Crime Act Mr Justice Owens said he was satisfied that the mobile home, cash, and the luxury watches were the proceeds of crime.

“There seems to be a superfluity of watches going around here,” the Judge said, adding that he himself “only has one watch”.

The court also deemed quantities of cash totalling €22,000 seized from the Reeds home, and Mr Reed’s person in 2020 and 2021, and a Cosalt Super 32 mobile home seized in Co Wexford following CAB investigation are also the proceeds of crime.

The Judge, in deeming the items the proceeds of crime, also appointed a receiver over the non-cash assets, which are to be sold.