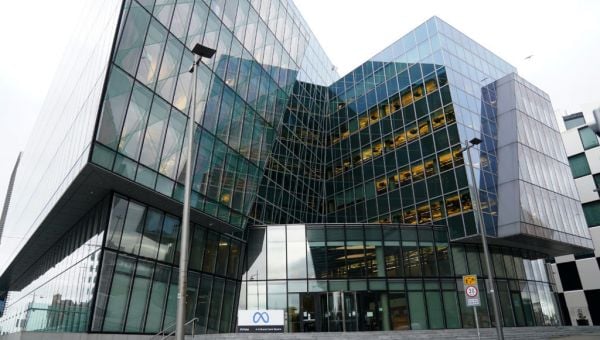 The slowdown in the global tech sector poses a risk to soaring corporate tax receipts in Ireland next year and, in particular, in 2024, chief economist at the Department of Finance John McCarthy has warned.

Corporate receipts, mainly paid by a small number of large multinational companies whose European headquarters are based in Ireland, have risen by more than 400 per cent in the last 10 years to account for a quarter of the State’s entire annual tax take.

Speaking before the Public Accounts Committee on Thursday, Mr McCarthy said he was “more worried” about later years, especially if there is a shock to the Information and Communications Technology (ICT) sector.

“Within our numbers, we do have a slowdown in the ICT sector built in but since we did the budget (in September), I think it’s fair to say the correction in the sector has maybe been a little bit stronger than we might have thought,” Mr McCarthy said.

“There’s certainly a risk to 2023, and more likely, maybe the 2024 corporate tax number, that’s just on where the sectors are going.”

The State is hugely reliant on multinationals, which employ over 275,000 people, or one in nine workers.

Jobs growth among foreign-owned firms – which includes other large sectors such as biopharma, medtech and financial services – hit record levels in the first half of 2022.

However, since then a number of tech companies including Facebook parent company Meta, Twitter and digital payments firm Stripe have laid off Irish staff as part of global cutbacks.

The secretary general of the Department of Finance, John Hogan said he believed the tech cuts were a “realignment” after a period of rapid growth.

Highlighting how vulnerable the public finances are to a more severe multinational shock, Mr McCarthy noted that just 10 firms account for 36 per cent of all the tax paid in the country when the income tax of their highly paid workers are included.

The surge in corporate taxes pushed the State’s budget back into a small surplus this year, and it is expected that the surplus will grow to 2.2 per cent of gross national income next year, allowing the State to put €6 billion of corporate receipts aside, into the National Reserve or ‘Rainy Day’ Fund. -Reuters