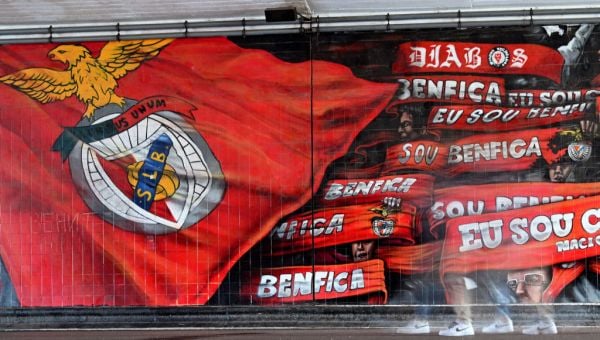 Twitter is not objecting to a request for High Court orders requiring it to reveal the holder of an account that has posted allegedly defamatory information about Portugal-based Benfica football club.

The owners and operators of SL Benfica, Sport Lisboa E Benfica-Futebol, Sociedade Anonima Desportiva, are asking the court to order Twitter’s European headquarters in Dublin to disclose the identity of the person or people behind the “@o_tal_pulha” account.

Portugal’s most successful football club claims the account posted defamatory comments between October and February of this year, including allegations of financial and other impropriety against it. The club denies the claims that were posted.

On Thursday, Twitter International Unlimited Co’s counsel, Andrea Mulligan, said her client was not objecting to the terms of the orders sought, subject to the court finding such orders were appropriate.

Mr Justice Brian O’Moore said the “gist” of the orders seem to be justified. However, he requested further details about steps that are expected to be taken in Portugal on foot of receiving the information sought.

He adjourned the case for one week, expressing his intention to make final orders then.

Previously, the court was told the football club believes “o_tal_pulha” means “the scoundrels”, an ironic reference to a description used by former club president Luis Filipe Vieira to describe a section of supporters who criticised his failure to attend matches when the team was not performing well and he was recovering from Covid-19.

Benfica says the account has a considerable body of confidential material which it believes is ultimately derived from a 2017 hacking incident of the club’s IT system.

Three people were indicted for unlawful publication of private Benfica emails, arising out of that incident. The trial, which commenced in September, is expected to last three months.

Benfica also brought civil proceedings against some parties who were ordered to pay €1.6 million in damages.

The o_tal_pulha posts began in April 2021 after Benfica successfully filed takedown notices for other hacked information that surfaced online.

It was claimed Twitter declined to take down the posts when asked to by Benfica.

The court heard on Thursday that the social media company was neither consenting nor objecting to the High Court orders sought by the club.