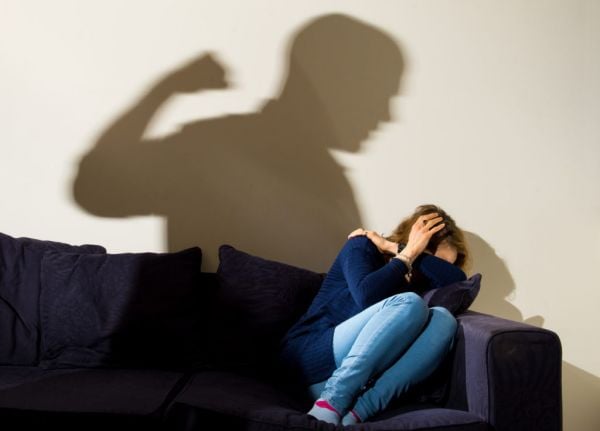 A total of 270 complainants of alleged sexual offences requested the Director of Public Prosecutions (DPP) to a give a reason as to why they decided not to prosecute alleged perpetrators.

The DPP’s 2021 annual report shows there were 270 requests to the DPP as to why the office decided not to prosecute alleged sex offences. It brings the number of request for the past three years up to 854, after 310 such requests made in 2020 and 274 requests in 2019.

The 270 requests made by complainants of sexual offences make up 41 per cent of the 652 requests of the DPP as to why the office did not prosecute various alleged crimes in 2021.

Chief executive of the Dublin Rape Crisis Centre, Noelene Blackwell said on Friday a feature of DPP letters outlining reasons why it is not prosecuting an alleged sexual offence tells the complainant “because we didn’t prosecute doesn’t mean that we didn’t believe you”.

Ms Blackwell said: “It is important the DPP states that because there is a real sense that people feel that from the moment they disclose an offence that they are being judged and not being believed”.

Ms Blackwell stated that the Dublin Rape Crisis Centre actively encourages complainants to get reasons from the DPP as to why the office is not prosecuting cases.

She said: “The ability to get reasons is really, really important. The DPP often comes back with very broad reasons for not prosecuting and very often the complainant is none the wiser after getting the letter that they were before as to why the DPP didn’t prosecute. The DPP reply should not be a template answer”.

Ms Blackwell said that complainants of sexual offences “are left very disappointed and puzzled as to why DPP has decided not to prosecute having been through this highly intimate, very thorough investigation of the most personal of matters where they have very often built up a relationship with a specialist Garda investigation team”.

The right of individuals to seek reasons is a relatively recent development and follows the passing into law of the Criminal Justice (Victims of Crime) Act 2017 which arose from an EU Directive in the area.

In the vast bulk of cases, the DPP does provide reasons for not prosecuting with 611 of the 652 requests successful last year with 25 refused and the 25 include requests relating to decisions not to prosecute made prior to 16 November 2015 when the legislation does not apply.

Of the 270 complainants, 77 complainants went further and requested a review of the DPP decision not prosecute.

However, of the 215 applications to review decisions by the DPP not to prosecute, only five were overturned with 199 decisions upheld.

The report shows that the main reason why the DPP decided not to prosecute in 5,508 of files was ‘insufficient evidence’ making up 78 per cent or 4,296 cases.

The DPP opted not to prosecute in a further 547 cases when the alleged injured party withdrew the complaint.

The report records that in April of last year, the DPP’s new Sexual Offences Unit commenced operations on a phased basis taking on an existing case load from ongoing trials before the Central Criminal Court and Dublin Circuit Court, as well as taking in new files for consideration for prosecution.

The report states that the operational experience of the SOU “will significantly inform further development of policy for all aspects of the handling of these cases nationwide”.

In her comments attached to the annual report, the DPP Catherine Pierse said: “This has been a challenging time for the Irish criminal justice system as it continues to grapple with the back-logs that developed during the pandemic.

She said: “I am acutely conscious that delays associated with those backlogs are having a significant impact on victims, witnesses and accused persons who are awaiting trials, or where trials have to be adjourned. Efforts to address backlogs in the Criminal Courts are ongoing.”