Catalytic converters stolen from cars and other vehicles burgled 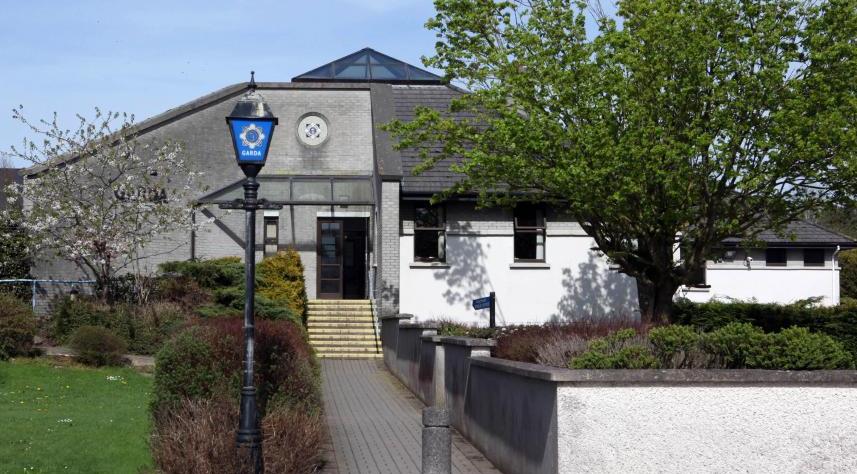 One was taken from a car in Park Gate, Tullow between 10.50pm and 11.10pm. Gardaí are appealing to anyone with information, dashcam or CCTV footage to contact Tullow Garda Station.

A second catalytic converter was taken from a vehicle in Highfield, Dublin Road, Carlow on Wednesday night. The incident is believed to have occurred around 10pm.

Information on how to protect from catalytic converter theft and car makes at risk is available on Waterford/Kilkenny/Carlow Garda Facebook page.

Gardaí are also appealing for information following the theft of tools from a van on Wednesday night in Graiguecullen. A number of Bosch tools were taken from the van, which was parked in a car park on the Portlaoise Road. A Skil saw, an angle grinder, a battery drill, a battery hacksaw (all of these were Bosch) and an orange Weka core machine were all taken from the van. The back window of the van was smashed to gain entry.

A second vehicle was broken into and a DeWalt drill and grey toolbox were taken.

A further two vans were broken into in and around Carlow on Wednesday night, one in Heatherhill Square and another on Athy Road. Nothing was taken from either van.

Gardaí are appealing to anyone with information or anyone who may be offered these items for sale to contact Carlow Garda Station.