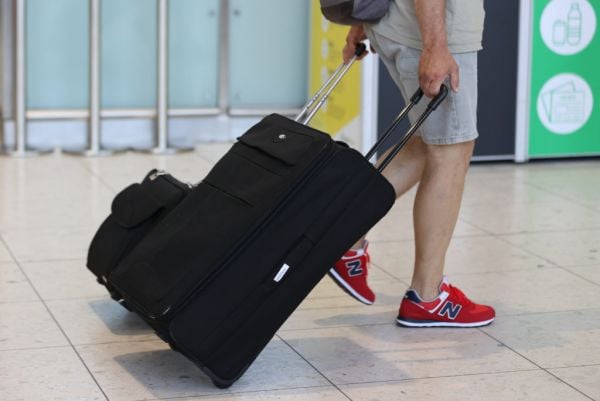 The company that operates Ireland West Airport Knock is forecasting more than a four-fold increase in revenues this year to €17 million with the airport aiming to achieve close to a break-even position after two years of Covid-19 related losses.

Connaught Airport Development Company Ltd lost over 1.3 million passenger journeys and revenues of up to €25 million during the Covid-impacted 2021 and 2020, according to new accounts filed.

The directors state that the airport is forecasting that passenger numbers for 2022 will continue to recover and achieve numbers close to 710,000 for the year – a four-fold increase on 2021.

The group last year recorded a pre-tax loss of €3.28 million prior to the receipt of €1 million operational funding, €900,000 in COVID-19 funding from the Department of Transport and €1.2 million under the Employment Wage Subsidy Scheme (EWSS) and restart grant.

After the various grants are taken into account, the company recorded a pre-tax loss of €179,875 last year.

Numbers employed by the airport firm last year decreased from 73 to 58 as staff costs reduced from €3.2 million to €2.87 million. Pre-Covid, the airport employed 147.

The directors state that last year the airport “continued to be severely impacted by the consequences” of the Covid-19 pandemic.

The airport was closed last year for a six-month period between January 4th and July 18th.

On reopening, Ryanair, operated around 60 per cent of its normal flight schedule, and Aer Lingus did not return until December. However, travel demand increased significantly in August following the relaxation of travel restrictions and passenger numbers recovered strongly up to December

The directors state that this year the airport is striving to maintain its existing international route network and establish additional access into the mainland European markets of Germany, France and the Netherlands.