Ireland will not become a cashless society for a ‘long time’ 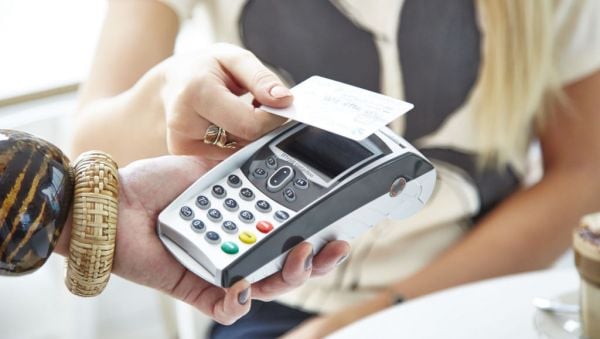 Ireland will not become a cashless society for a “long time” despite the decision by a council in south Dublin to change one of its public toilets from coin to contactless, according to a Bonkers.ie spokesman.

Dún Laoghaire-Rathdown County Council recently announced that the Sandycove Avenue West APC toilet facility will move from coin to contactless payment by the end of the month.

Fine Gael councillor Lorraine Hall says that the move is “regressive” as Dún Laoghaire-Rathdown has one of the oldest populations in the country.

Meanwhile, on Newstalk Breakfast, Daragh Cassidy said many people fear that we are moving towards a cashless society.

“I don’t think that is the case. I think we’re moving towards a less cash-based society and I do think we’ll see cards outweigh cash increasingly over the coming years, but I still think there is going to be lots of businesses that will continue to take cash for years and even decades.”

Mr Cassidy said Irish people are still writing up to 20 million cheques per year and the usage of cards versus cash is currently “getting up to 50-50.”

“Last year, we wrote four or five cheques for every man woman and child in the country. If you think about how long we have been trying to get rid of cheques for, and we are still using them.

Mr Cassidy cash use is definitely plummeting, but a lot of it has been driven by the Covid-19 pandemic and a change in user behaviour

“I’m not going to deny that for the bank it is probably easier for them to use payments by card rather than cash and that it suits them, but a lot of this is being driven by human behaviour; it is not necessarily just being driven by government and the banks.”

“A lot of older people depend on coins and cash for their day-to-day activities. It is a barrier for a lot of people who use the facility.