Mortgage repayments up €110 a month for first-time buyers 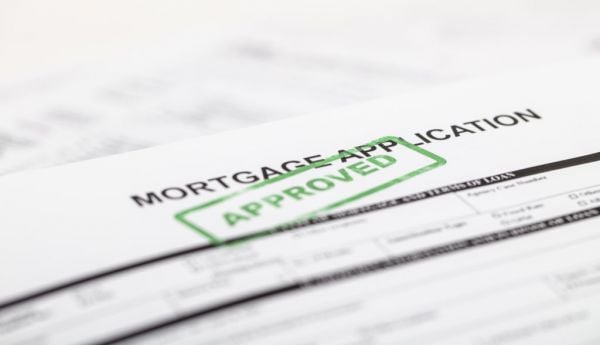 Monthly mortgage repayments rose by 12 per cent in the two years to the end of June, before the European Central Bank started to hike official rates, according to new research.

Average mortgage repayments rose by €110 a month for first-time buyers and €150 for movers, the research from Banking & Payments Federation Ireland shows.

The ECB’s main lending rate has since jumped to 2 per cent and is expected by economists to rise by a further half a percentage point when policymakers meet next month.

AIB and Bank of Ireland have moved in the past five weeks to pass on some of the ECB increases across new fixed-rate loan products.

The latest data also show that between January 2020 and June 2022, one in five first-time borrowers and nearly two-fifths of those moving homes borrowed less than they could have under the Central Bank mortgage rules.

First-time buyers purchasing existing properties accounted for almost half of new mortgages in the first six months of this year.

Irish house prices rose by 10.8 per cent in the 12 months to September, according to Central Statistics Office figures published on Wednesday. Prices in Dublin increased by 9.4 per cent, while those elsewhere in the State were 11.9 per cent higher.