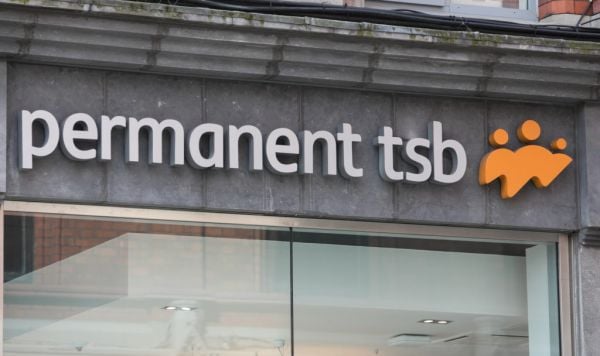 The bank said fixed-term mortgages for new customers will rise by an average of 0.45 per cent, following three rounds of interest rate increases from the ECB in recent months.

Anyone who has already been approved for a new mortgage by the bank will be given 90 days to draw down the loan at the current lower rate, but it will increase from February 15th.

The bank said there were no changes for customers on existing fixed rates and there are no changes to their variable rates for new or existing customers.

It comes after the ECB hiked its main lending rate from zero to 2 per cent in less than three months.

Bank of Ireland, AIB, ICS Mortgages, Finance Ireland and Avant Money have each increased rates on certain products since the ECB first moved in July.