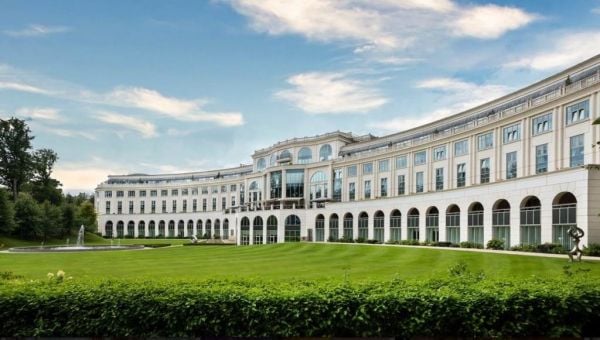 This followed revenues at hotel firm, Sugarloaf Ventures Ltd increasing by 46.5 per cent to €14.2 million.

The hotel business – which was shut for the first five months of last year due to Covid-19 restrictions – recorded the pre-tax profit only after receiving ‘other operating income’ of €3.89 million.

The directors’ report states that “as and when permitted to trade under Government guidelines, the hotel has traded well and the directors are confident that the hotel will return to full trading capacity in the medium term”.

The resort is part of the MHL Collection, a consortium led by US billionaire John Malone, and was purchased for over €50 million in 2019.

The MHL Collection was formed by its three partners, Mr Malone, Paul Higgins and John Lally and today operates 10 hotels across the country including seven in Dublin.

MHL is the second-largest hotel group in Dublin city with over 1,350 five and four-star bedrooms and its hotels include the five-star Westin and the five-star Intercontinental hotels.

Numbers employed at the hotel resort last year increased from 148 to 217.