‘You never get over it’: Bereaved father appeals to motorists not to drink and drive 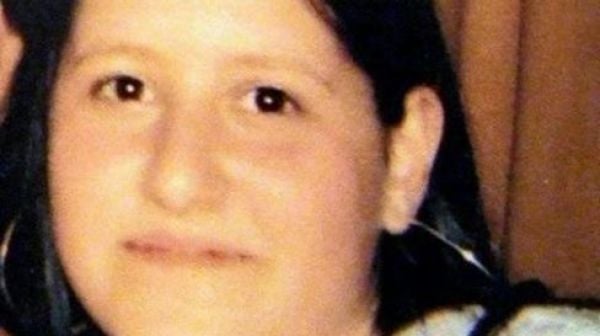 A father whose 16-year-old daughter was killed in a hit-and-run collision involving a woman who was previously convicted of drink-driving has pleaded with motorists not to get behind the wheel while intoxicated this Christmas.

A major crackdown on motorists who drive under the influence of drink or drugs is planned over the festive season.

It comes as new figures confirm intoxicated driving has increased by 17 per cent in the first 10 months of this year.

Marsia Lieghio from Clondalkin in Dublin died after she was hit by a car while crossing the road on October 16th, 2005.

Her father, Leo Lieghio, is a member of the Irish Road Victims Association. He told Newstalk Breakfast that penalties are not strong enough for people who drive under the influence.

“There should be double penalty points and if they are repeat offenders their car should be impounded.

“It is 17 years since Marsia was taken away from us. She had just turned 16. It is a thing you never get over. When Marsia died an old man came to my door and said something similar had happened to his daughter.

“My story is just one story. There are thousands of families going through it. I say we are members of a club that none of us wanted to be in. We should never have met each other.”

Mr Lieghio said that ultimately, they do not want to see this club getting any bigger this Christmas. He believes that the impact on families should be taken into account in the courts process.

The motorist responsible for the death of Marcia stopped momentarily but then left the scene. A jury found the motorist guilty of careless driving at Dublin District Court in October 2007 and she served 10 months in jail.

‘We gave her all our love’

Mr Lieghio said they had 16 great years with Marsia.

“We spent every minute we could with her. We watched her grow. We gave her all our love and she gave us all her love. For a week she fought in hospital to try and stay with us. And she couldn’t. Marsia on her wedding day – I will never have that dance as a father with her. I will never see grandchildren.”

Leo also believes that harsher penalties should be in place for motorists who leave the scene of a crime.

“For someone to come along and snatch those future years we could have had with her away from us. If you hit someone and don’t stop where is your conscience? Are you afraid you are going to be caught because you were drinking and drugging? The courts deal with it with just a slap on the wrist.

“You have certain TDs who say it is okay to have one drink and drive. Human life is more important than the right of a person to have one or two drinks.

“I have never seen anybody go in to a pub and have one drink and go home.

“Especially this time of year coming up to Christmas all the memories come back, and the pain gets worse.

“The penalty [for leaving the scene of a collision] was increased from one year to 15 years but I have never seen someone get 15 years.

“These people [who die] are not just numbers they are real people.”