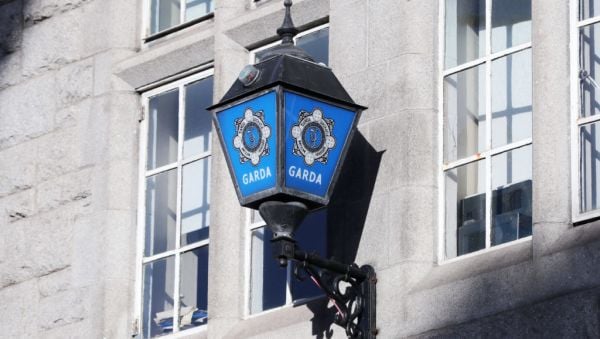 Gardaí have arrested five people after a major operation where around €300,000 od drugs were recovered in Finglas on Friday.

As part of Operation Thor, the searches were carried out by the District Detective Unit at Finglas Garda Station and assisted by the Finglas Divisional Drugs Unit.

At 10:20am, a search was conducted under warrant at an apartment complex in the Finglas South area where suspected cocaine with an estimated value of €20,000 was seized along with a sum of controlled tablets and cash.

A woman in her 30s and a man in his 20s were arrested at the scene and taken to Finglas Garda Station where they were detained under Section 2 of the Criminal Justice (Drug Trafficking) Act, 1996.

In a follow up-search at a residence in a separate apartment block at this complex, Gardaí discovered a suspected cannabis grow-house in a downstairs bedroom and in an upstairs hot press.

A large number of cannabis jellies which were pre-packed were seized by Gardaí.

Three men (two in their 30s and one in his 50s) were arrested at the scene, taken to Finglas and Blanchardstown Garda Stations respectively.

Gardaí also seized suspected cocaine and cannabis during searches of communal areas of this apartment complex, along with a cryptocurrency mining rig.

The woman in her 30s arrested has since been charged and bailed to appear at Blanchardstown District Court on Friday, December 9th, 2022.

The man in his 20s has since been released without charge and a file is being prepared for the Director of Public Prosecutions.

The three other men arrested as part of this operation are still being detained.

Meanwhile, in a separate search a man was arrested after two cars and €45,000 in cash was seized in Co. Meath.

The discovery was made by Gardaí and the Department of Social Protection investigating false claims under the Employment Wage Subsidy Scheme.

Claims were allegedly made using the names of employees from companies that were not trading during the pandemic and around €250,000 was paid into bank accounts set up with false passports.

A man in his 50s was arrested and taken to Drogheda Garda Station for questioning.