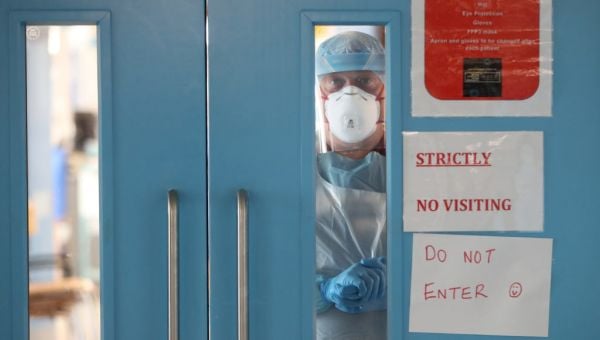 The contracts of Covid-19 testing staff in 18 counties are set to end next week as the HSE scales down the emergency response established during the pandemic.

As the Irish Times reports, the centres will remain open but after a transition period, testing will be provided by GPs supported by the National Ambulance Service (NAS). There are 29 community test centres open at present.

According to the HSE winter plan, a GP clinical pathway for Covid testing was planned for “autumn 2022″ but the Irish Medical Organisation (IMO) said on Friday no discussions have taken place on the issue.

Contracts for about 100 community swabbers in the midwest, east, Dublin South/Kildare/West Wicklow, Midlands/Louth-Meath and Cavan/Monaghan will cease next Monday, a HSE spokesman confirmed.

The final 100 swabbing staff are being retained in other HSE community healthcare organisation areas, covering the west, south/southwest/southeast/Dublin north city and county, and Donegal/Sligo and Leitrim, but only until the end of January 2023.

At the height of the pandemic, almost 1,000 swabbers were deployed.

The HSE said the decision was informed by a range of factors including geography, synergies with the NAS and current testing staffing levels.

84 community testing staff were given notice and the number of staff for whom an alternative role has not been found/have not accepted a role offered is small, according to the HSE.

Affected staff have largely transferred to other roles in the health service.

“The HSE is committed to, and will continue to, engage with staff around potential suitable roles for which they may apply or may be reassigned into based on vacancies to be filled in the system currently,” the spokesman said. “This will be done in line with the human resources principles previously agreed with Siptu.”