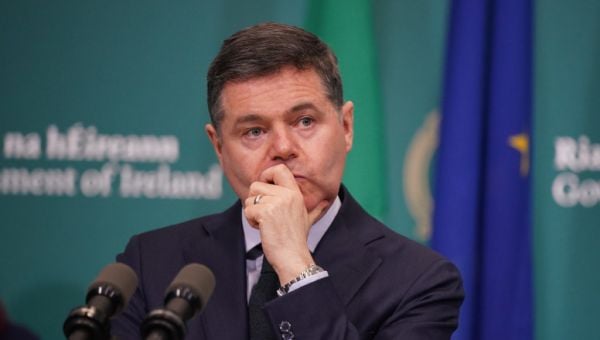 Recent job cuts announced by the technology firms should be considered in the wider context of massive growth in the sector, Minister for Finance Paschal Donohoe has said.

His comments come after it was confirmed on Friday evening that Twitter plans to cut 140 jobs at its Dublin operations.

Speaking at Fine Gael’s Ard Fheis, being held in Co Westmeath this weekend, Mr Donohoe said the Government was “of course” concerned about the job losses and acknowledged it was a difficult change for those who have lost their jobs, as well as those whose jobs remain at risk.

However, the Minister added: “You do also have to put the change that is happening now in the context of how much the tech sector has grown in Ireland over the last number of years, with many businesses over 50, 60 and 70 per cent bigger than they were only two years ago.”

On Friday, Minister for Enterprise, Trade and Employment Leo Varadkar confirmed his department had received notice of Twitter’s plan, explaining “just over a third of the staff in Dublin will be made redundant”.

“There haven’t been any suggestions at this stage there will be any more,” the Tánaiste added.

Twitter currently employs 500 people in Ireland and is understood to be losing approximately €4 million per day.

Analysts believe the company over-hired staff during the Covid-19 pandemic, similar to other technology companies, including payment processing company Stripe.