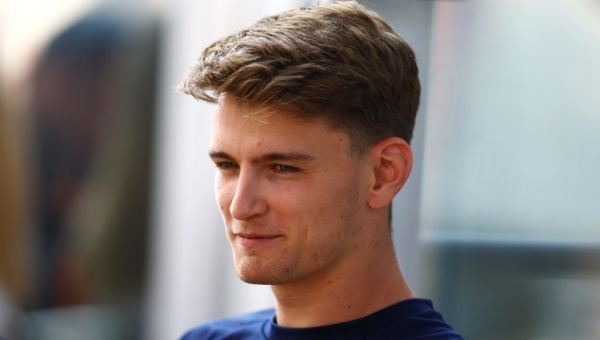 American Logan Sargeant will be able to make his Formula One debut with Williams next season after securing the necessary points to qualify for a super-licence at the season-ending Formula 2 round in Abu Dhabi.

Sargeant, set to become the first American to line up on the starting grid since 2015, was announced by Williams as Canadian Nicholas Latifi’s replacement last month, subject to him qualifying for a super-licence, which is mandatory for drivers to race in Formula One.

The 21-year-old, who will line up alongside British-born Thai racer Alexander Albon, got the job done this weekend at the Yas Marina circuit with a sixth and fifth place finish in the category’s two races that earned him fourth in the overall standings.

Florida-born Sargeant, a member of US-owned Williams’s young driver academy, will make his Formula One debut at a time of surging popularity for Formula One in the United States.

The US had two races on the calendar this year in Miami and Austin, Texas, with Las Vegas set to become the third next year.

The last American to race in Formula One was Alexander Rossi. -Reuters